Over 190,000 acres of state land retrieved in Punjab, claims SMBR 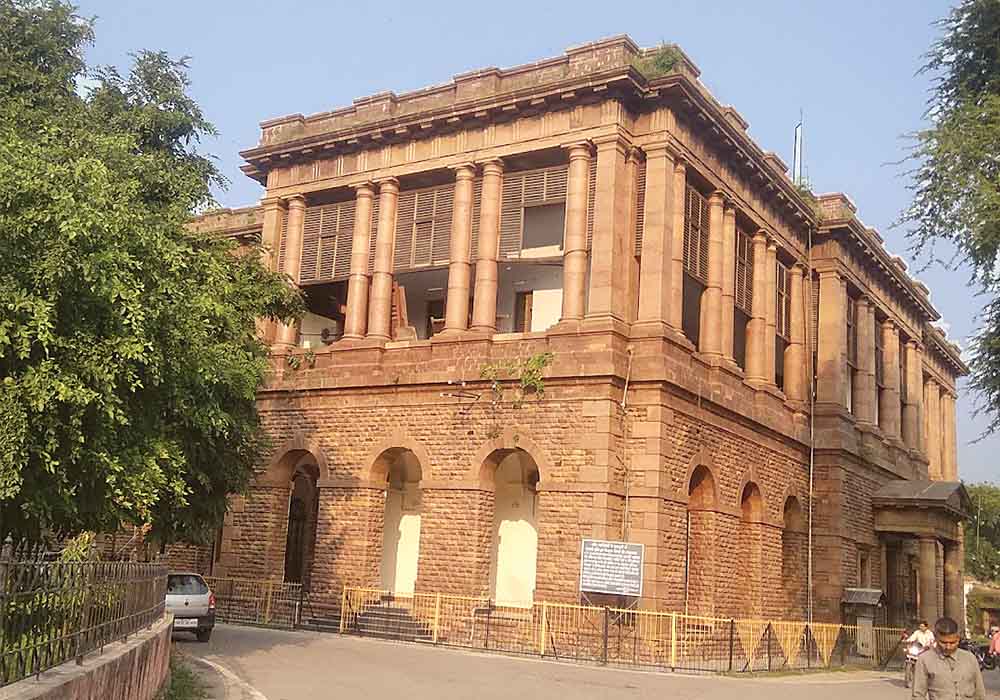 The Punjab government has decided to surrender services of Senior Member Board of Revenue (SMBR) Babar Hayat Tarar.

The Punjab chief secretary has written to the secretary of Establishment Division to withdraw services of the SMBR. Babar, during his tenure as senior member Board of Revenue, had retrieved thousands of acres of state land worth hundreds of billions of rupees as he claimed.

The senior member wanted to utilise the retrieved lands for public purpose only. These lands could only be used for hospitals, educational institutions and government offices.

Official sources in the board disclosed that majority of illegal occupants on state lands were Pakistan Muslim League-Nawaz (PML-N) activists.

They further revealed that after the change in regime, many had complained to the big wigs of the ruling party of the ‘attitude’ of the SMBR.

Babar had fallen in conflict with the former director-general of Anti-Corruption Punjab, Gohar Nafees, who also claimed the retrieval of state lands. The senior member wrote a letter to the Anti-Corruption DG clarifying that it was the prime role of the Board of Revenue to retrieve such lands. He further stated that the field formations of the revenue department – including the district collectors and others – had struggled hard to materialise the dream of retrieving state lands.

Babar also brought reforms in the revenue system. He initiated his plan to revive old patwar, chowkidar and the lambardar system. The member wanted an information technology based revival. During his stay at office as senior member, he had realised that then chief minister Shahbaz Sharif’s initiative to end the patwari system was not a good initiative. The World Bank-funded land records management system and the Punjab Land Records Authority PLRA) had failed to come up to the expectations of farmers. Babar was of the view that there was a need to update the revenue system as he strived to make it IT-based.

He wanted a real time girdawari system, data of crops to streamline demand and supply of commodities in the market. He had increased revenue collection as well. He had also established a data bank regarding state lands. The purpose of this initiative was to block efforts of the lawyer revenue stall to temper with the land records.

Official sources told that former chief secretary of Punjab wanted to remove him from the coveted office. But on interference of the then prime minister office, he continued serving as senior member Board of Revenue. Babar, a senior officer of grade 22, declared the Board of Revenue as secretariat. He had the powers to countersign performance evaluation reports of deputy commissioners. This had strengthened his position among bureaucracy.

Babar also wanted to establish a revenue academy in the provincial metropolis, and initial work on it was done as former chief minister Usman Buzdar had inaugurated the project. The senior member wanted the revenue staff to be trained on the pattern of civil servants.

It would be relevant to mention that Yasir Hayat Tarar, younger brother of Babar Hayat Tarar, had struck a plea bargain deal with the National Accountability Bureau against Rs637 million. Yasir had reportedly committed a fraud of Rs637 million in Professional Cooperative Housing Society, Lahore.

Babar as secretary of Cooperatives Department, favored his brother, sources told. Babar, however, denied such allegations as baseless.