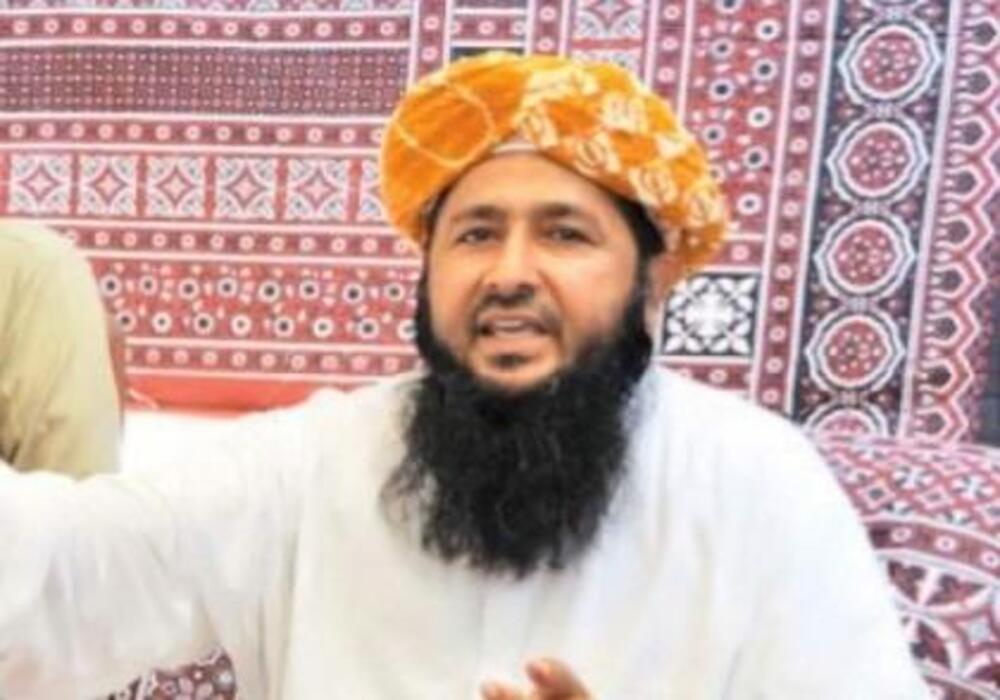 On Tuesday, the apex court had ordered the authorities concerned to demolish a mosque, a shrine and a cemetery built on amenity parks’ land near Tariq Road.

A division bench, headed by Justice Gulzar and comprising Justice Qazi Muhammad Amin, heard a case against the construction of Madinah Mosque and other encroachments on the land meant for a park in Tariq Road area at the Supreme Court’s Karachi Registry.

The District Municipal Corporation (DMC) East administrator maintained that the mosque was constructed on a park’s land. Justice Gulzar expressed anger over the land still being occupied, and reprimanded the district administrator over Karachi’s condition.

“What have you done with this city? The city has been built in a way that it now needs to be rebuilt from scratch, like Poland, Germany and France,” the CJP said.

Khawaja Shams, counsel for the mosque administration, said the land was obtained from the Karachi Metropolitan Corporation (KMC) through auction. However, he claimed that a new mosque was being built in its place.

He went on to say that until the day he was dead, he would never let “even a single brick of any mosque in Karachi to be demolished”.

“We will stop you on the way [to the mosque]… if the mosques are demolished, your offices will also be demolished,” the JUI-F leader warned.

He also dared the Karachi commissioner to implement the apex court’s order regarding demolition of illegal mosques.