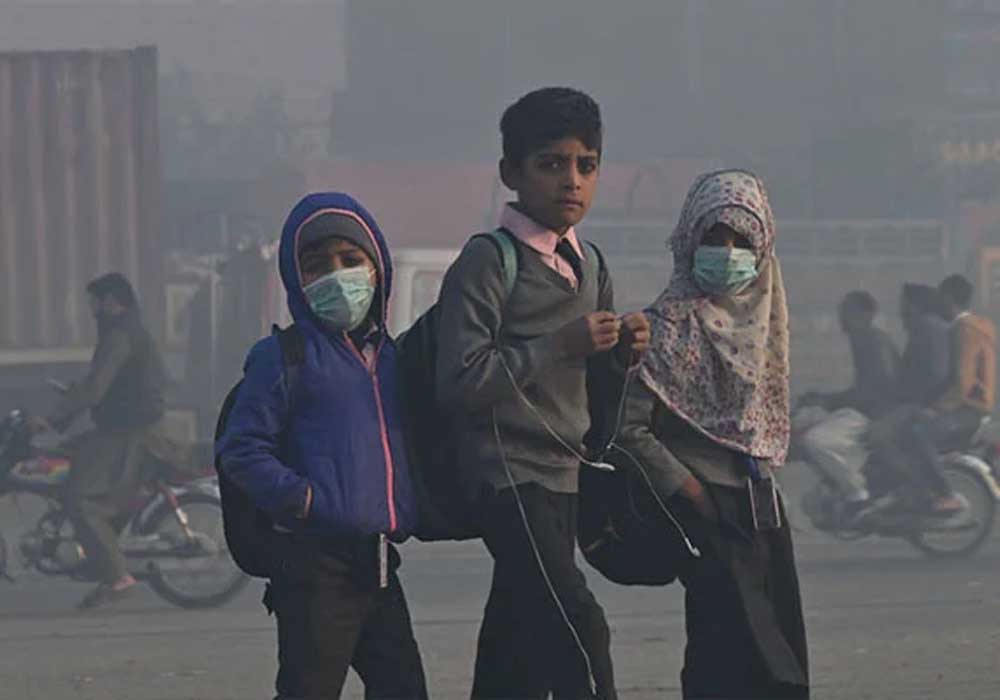 The Punjab government has ordered the closure of all private and public schools for 3 days a week i.e. Friday, Saturday, and Sunday owing to smog conditions in the city.

The notification from the administration read, “In compliance with the directions of honourable Lahore High Court, Lahore, in writ petition No. 227807/ 2018 vide order dated 02-12-2022, it is notified that owing to prevailing SMOG condition, all Public & Private Schools in District Lahore shall remain closed on every Friday & Saturday, in addition to the weekly holiday on Sunday till further orders.”

The Lahore High Court Judge Justice Shahid Karim on Tuesday directed the government to notify the closure of schools in the provincial capital for at least three days a week.

Earlier, Punjab Chief Minister Parvez Elahi declared the fog a calamity and ordered the effective implementation of a plan intended to lessen smog in the province.

He also added that steps needed to be made to control the causes of the smog.

He further stated that people who set crop leftovers on fire which is prohibited in the entire province should face indiscriminate action.