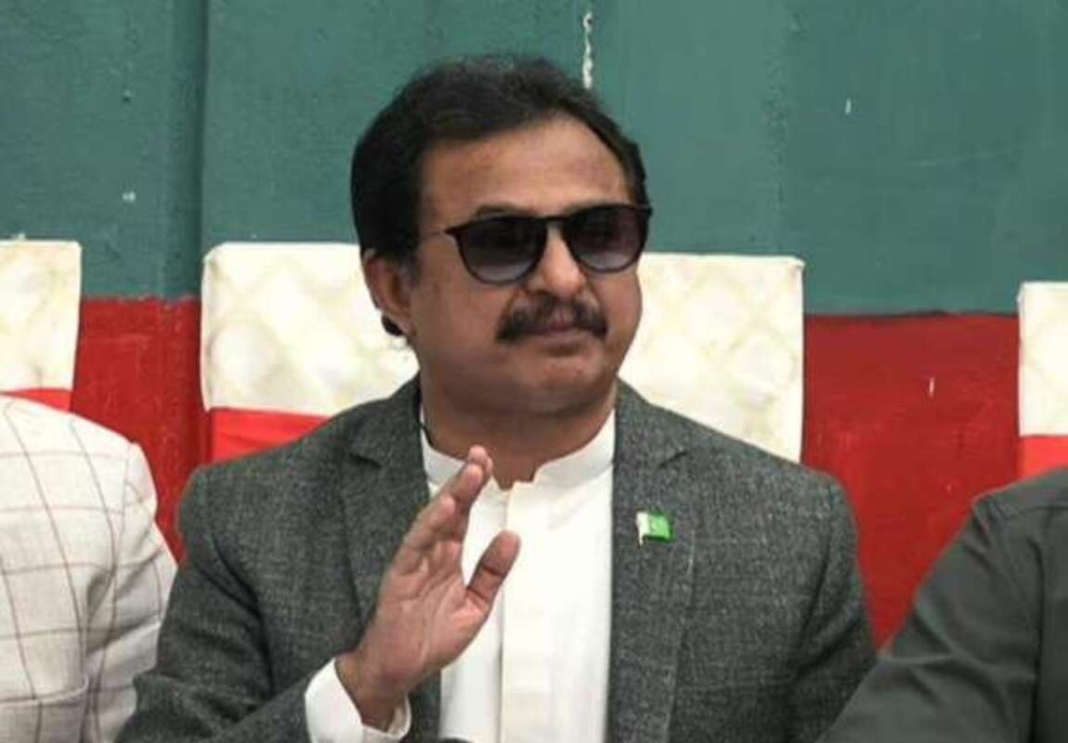 The PTI-backed Punjab government also demanded the release of Sindh’s opposition leader through the resolution. “The night of cruelty” is just going to end and everyone will see the dawn of real independence under the leadership of former Prime Minister Imran Khan, the lawmakers of PTI said while expressing solidarity with Haleem Adil Sheikh. When the resolution was being read, the PML-N lawmakers tried to disrupt the proceedings with sloganeering but in vain. They also pointed out the quorum but the chair did not pay any heed and continued the proceeding.

The Assembly session started after a delay of almost two hours from its scheduled time, with Speaker Sabtain Khan in the chair. Answers related to the Forestry, Fisheries and Wildlife department were given by minister Abbas Ali Shah during the question hour. At the outset of proceedings, it was noticed that most of the questions were disposed of due to the absence of lawmakers from both treasury and opposition benches. Most of the movers of questions were missing from the House. During the government business, the House also passed three bills. ‘The Punjab Commission on the status of women (amendment) Bill’, ‘The Lahore Central Business District Development Authority (amendment) Bill’ and ‘The Ravi Urban Development Authority (amendment) Bill’ were passed by the House. It should be noted here that the last two bills were passed by the House a second time as they were returned back by Governor Punjab earlier.

Earlier in the day, the journalists staged a walkout from the Press Gallery in protest against the ban on Bol News. They staged a protest demonstration at the stairs of the Punjab Assembly while chanting slogans against PEMRA and the federal government, who cancelled the license of Bol TV. Feyaz ul Hassan Chohan, Spokesperson to CM Parvez Elahi, was sent by Speaker Sabtain Khan to hold negotiations with the protesting journalists. Chohan assured the Press Gallery that a resolution will be passed by the House to show solidarity with the workers of Bol News.

President Punjab Assembly Press Gallery Ikhlaq Ahmad Bajwa, President Lahore Press Club Azam Chaudhry and a large number of journalists were present on the occasion. Later, a resolution was passed by the House which demanded the federal government restore Bol News immediately as thousands of families are associated with the media house. After the completion of agenda items, Speaker adjourned the House to meet again on Monday, September 12 at 3pm.