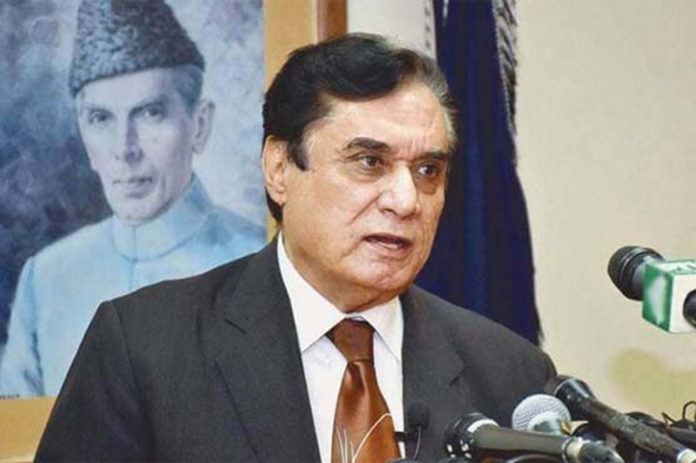 The Public Accounts Committee (PAC) has summoned the chairman NAB tomorrow for a detailed briefing on cases worth trillions of rupees pending in the National Accountability Bureau (NAB).

Chairman PAC Noor Alam Khan said that the chairman NAB should give a briefing on cases worth trillions along with cases in Khyber Pakhtunkhwa (KP) along with other important cases.

The meeting reviewed the audit objections of the Ministry of Overseas Pakistanis 2019-20. In the meeting, chairman inquired why gas was not provided in OPF Housing Scheme. He said that people have been deprived of gas for 30 years.