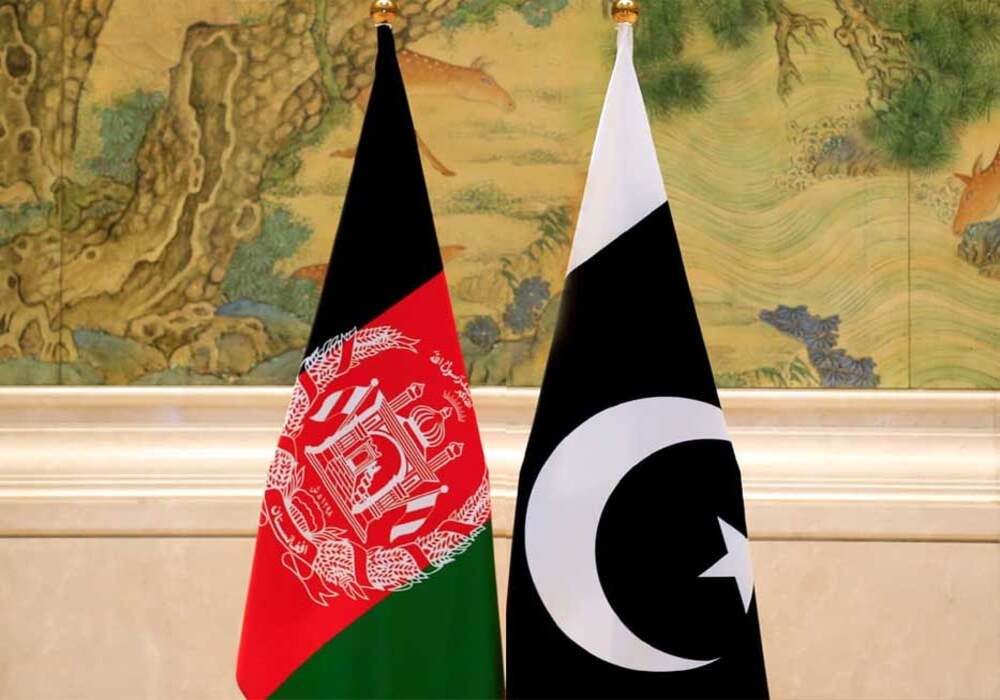 Pakistan-Afghanistan border officials have agreed to hold a flag meeting at bab-e-Dosti, Chaman.

A delegation of senior civil and military officials who went to Afghanistan to improve the Pak-Afghan situation at the Chaman border has returned home.

In a joint statement issued by Aman Jirga and the Afghan delegation, it is stated that the Pak-Afghan people should be satisfied, the conspiracy of the third power to spoil bilateral relations will not succeed, we are brothers, and we will end misunderstandings through talks.

On this occasion, the Afghan delegation said, “Pakistan is our home, we want good relations, and the Islamic Emirate of Afghanistan will take concrete steps to prevent border tension.”

The delegation further added that we deeply regret and apologize for the losses; we will take steps together to prevent firing in the future.