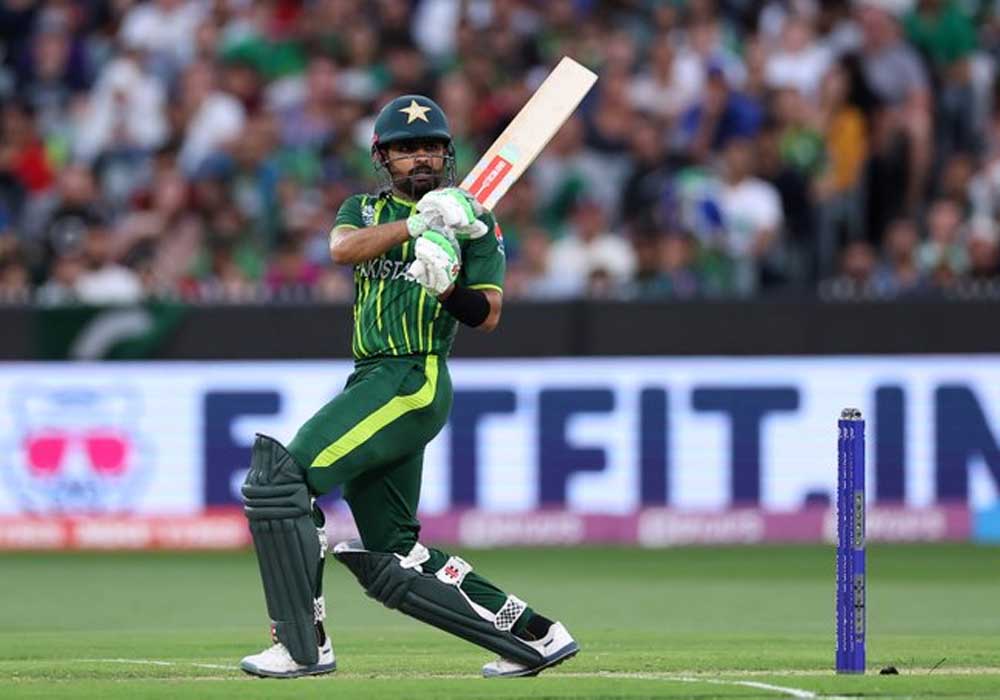 The English Captain after winning the toss asked Pakistan to bat first on tricky MCG conditions.

The Men in Green were able to set England a 138-run target in the T20 World Cup final. England’s fast bowler prevented Pakistan’s batting lineup from posting a respectable total.

The Jos Buttler-led team was in complete control as they dismantled the top order after choosing to bowl first. The top order did not live up to the occasion and was subdued by the English bowlers.

Pakistan got off to a respectable start with a 29-run stand from their top two. Sam Curran’s (3-12) and Adil Rashid’s spin (2-22) were the highlights. Once a 36-run partnership between Shan Masood (38) and Shadab Khan (20) for the fifth wicket ignited dreams of a 160 and possibly even more, but the wickets continued to fall and Pakistan never appeared to be in control.

The innings started to crumble from that moment and one batsman after another kept getting out.