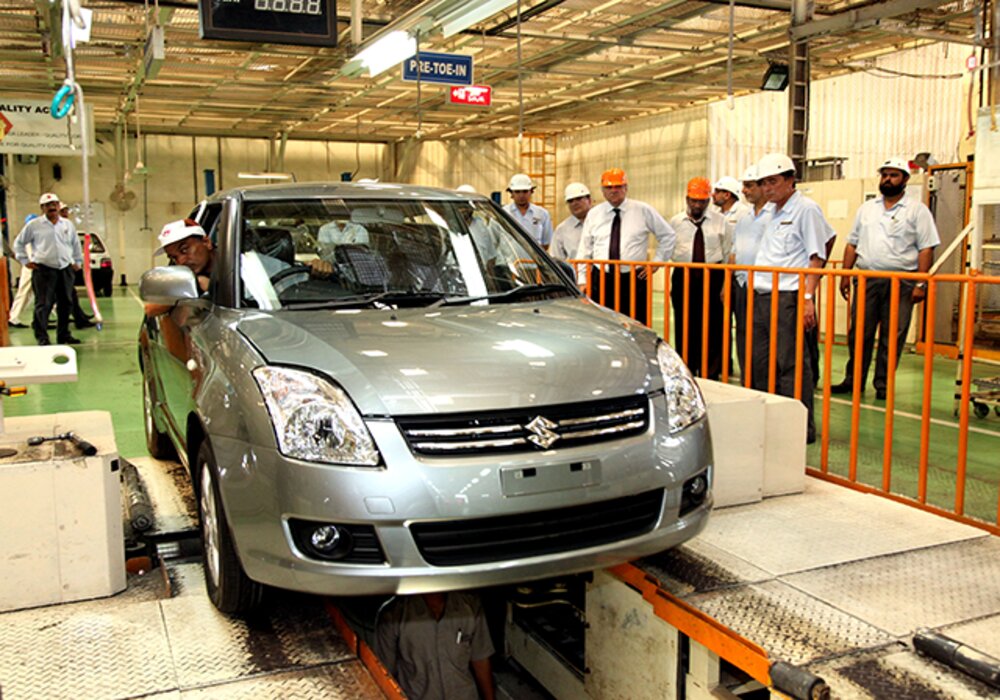 The Pak Suzuki Motor Company has announced once more on Friday that the shutdown of its facility will now take place from January 9 until January 13.

“In accordance with Sections 96 & 131 of the Securities Act 2015 and clause 5.6.1 (a) of PSX Regulations and further to our letter dated December 26, 2022 on above subject, kindly note that due to continued shortage of inventory level, the management of the company has decided to extend the shutdown of automobile plant from January 9, 2023 to January 13, 2023,” the company stated in a notice sent to the Pakistan Stock Exchange (PSX) on Friday.

“The motorbike plant will still be in operation, though. Any additional updates, if any, will be provided in this respect. Please do so and let the Exchange’s TRE certificate holders know,” it further stated.

Due to a shortfall of inventory the company had stated on December 26 that its manufacturing for cars and motorcycles will be temporarily closed from January 2 to January 6.

Due to the SBP’s limits on the issue of Letters of Credit (LCs) following relentless currency depreciation the auto sector of Pakistan, which is heavily dependent on imports, is in crisis.

Economic specialists have ascribed the event to the collapse in demand caused by extremely high vehicle costs. They have claimed that the situation will only become worse until import restrictions were loosened and energy shortages were addressed.