Pak Suzuki to shut down production from Jan 2-6 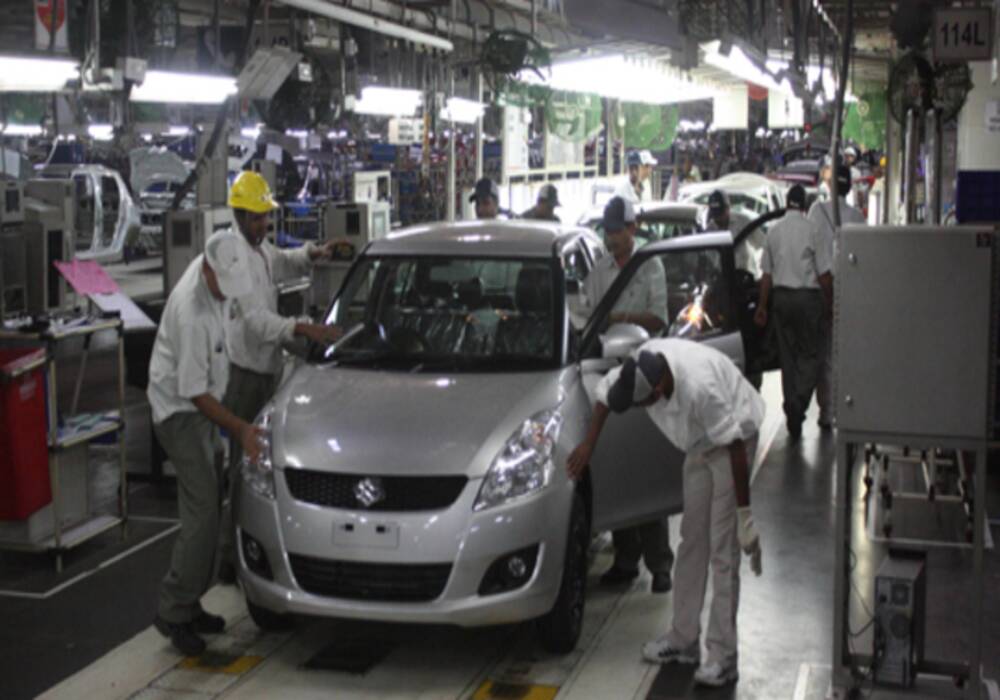 Pak Sukuzi Motor Company (PSMC) Monday announced that its production plant will be closed completely from January 2 to 6 due to the shortage of inventory level following a restriction on the import of auto parts.

Pakistan Suzuki Motors wrote a letter to the Pakistan Stock Exchange (PSX) that the production process of cars and motorcycles will be completely shut down from January 2 to 6. According to the automobile company, the management decided the shut down due to conditional permission of the imports of the auto parts and completely knocked down (CKD) kits. The firm stated that its supply chain is affecting due to restriction of the State Bank of Pakistan (SBP). The export consignments are affecting due to the conditional permission, said the company, adding that the restriction damaged the inventory.

It stated that the decision was taken after a ban on the imports of completely knocked down (CKD) kits by the State Bank of Pakistan (SBP). The import restrictions increased difficulties of the automobile manufacturing due to a shortage of the raw material essential to run manufacturing plants on a daily basis.