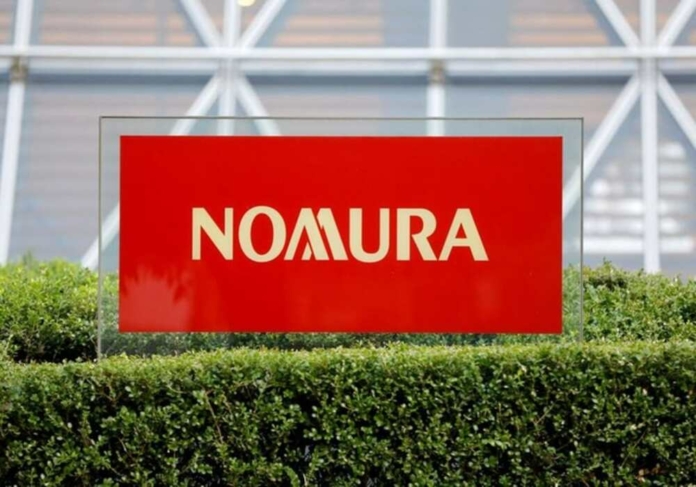 The Japanese bank reported that, since its latest update on May, 22 of the 32 nations covered by its internal “Damocles” warning system have witnessed an increase in risk, with the Czech Republic and Brazil experiencing the biggest rises.

It indicated that since May, the model’s overall score aggregate had significantly grown to 2,234 from 1,744 on all 32 tests.

The Nomura economists referred to it as “an ominous warning sign of the mounting broad-based risk in EM currencies” and noted that it was “the highest total score since July 1999 and not far off the top of 2,692 during the height of the Asian crisis.

Nomura calculates that a score above 100 suggests a 64% probability of a currency crisis in the next 12 months based on evidence from 61 prior EM currency crises since 1996.

Egypt currently has the lowest score at 165 after devaluing its currency significantly twice already this year and applying for an IMF program.

The next country on the list, Romania, has been using interventions to support its currency. Sri Lanka, which is experiencing a default, and Turkiye, which frequently experiences currency crises, both receive ratings of 138, while the Czech Republic, Pakistan, and Hungary receive scores of 126, 120, and 100, respectively.