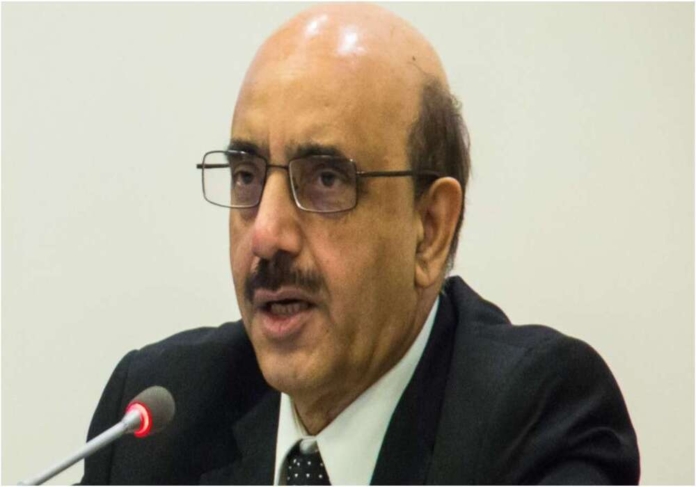 Pakistan’s ambassador Masood Khan has stated that relations between Pakistan and US are on the path of “holistic growth and expansion.”

While speaking to foreign students studying at US institutions at the International Students House in Washington, DC, the envoy praised the US for providing an additional $30 million in aid to millions of Pakistanis whose lives had been destroyed by the recent floods.

According to a statement, there are 190 residents of the International Student House from 28 different nations.

He was pleased that the US had so far provided $97 million to help Pakistan with its immediate rescue, relief, and early recovery efforts after the floods.

The representative for Pakistan noted that following a brief period of ambiguity caused by the withdrawal of US troops from Afghanistan in August of last year, the two sides had reevaluated, reenergized, and revitalized their long-standing alliance.

While efforts were made to advance the economic agenda of the two nations by quickening engagement in trade, investment, energy, agriculture, science, and technology, the focus on strategic coordination continued as the two nations worked together to address the challenges of terrorism and regional stabilization.