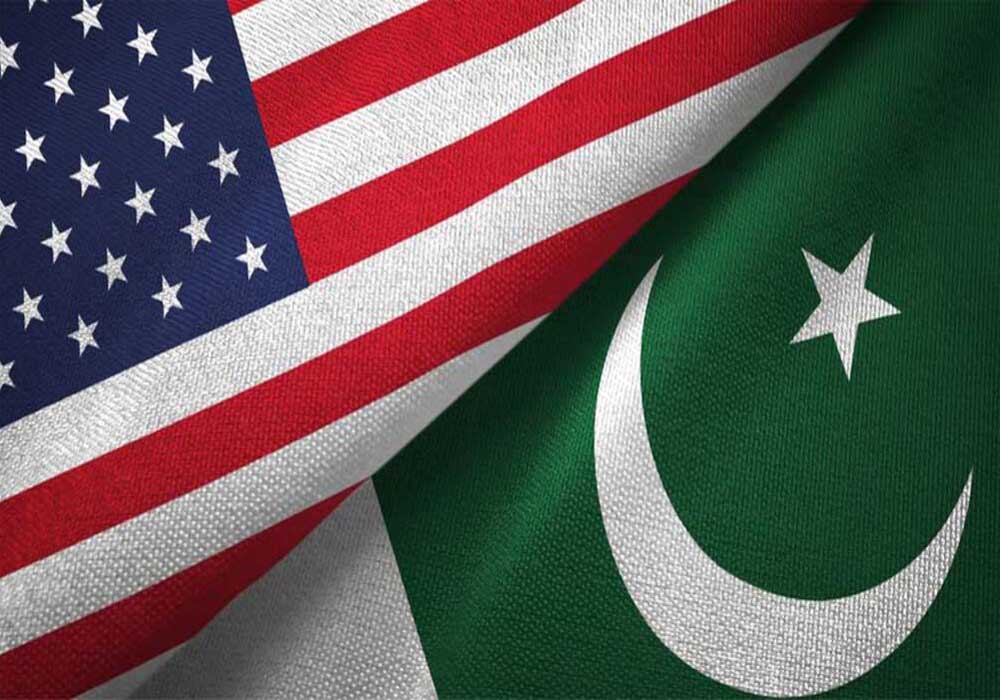 Pakistan’s goods and services trade with the United States (US) witnessed a surplus of 10.65 per cent during the first four months of the current fiscal year (2022-23) as compared to the corresponding period of last year.