Preferential Trade Agreement to be implemented from February 1, Naveed Qamar 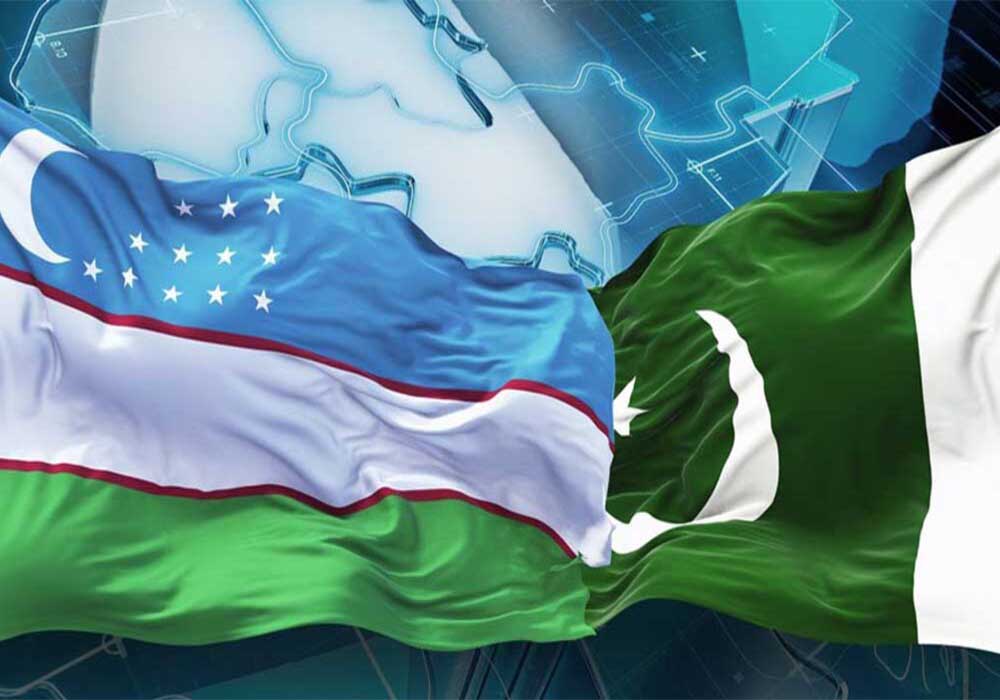 Uzbek Deputy Prime Minister in his visit to Pakistan has agreed to increase bilateral trade volume to $1 billion as Pakistan and Uzbekistan finalize their agreements.

Deputy Prime Minister of Uzbekistan arrived in Pakistan on an official visit where the two countries agreed to increase the bilateral trade volume target to one billion dollars.

The two leaders discussed a wide range of issues to further strengthen bilateral cooperation. A number of bilateral agreements and Memorandums of Understanding (MoUs) were signed between the two countries.

The delegation also includes Trade and Economic Counselor for Pakistan Bakhrom Yusufov and Avibek Kambarov from the Embassy of Uzbekistan.

Commerce Minister Syed Naveed Qamar said that both the countries have similar views on various regional and international issues. Naveed Qamar while talking to the media said that an MoU has been signed as a result of talks with the Uzbek Deputy Prime Minister and the date of preferential trade agreement between the two countries has been fixed.

The commerce minister said that the agreement will be implemented from February 1 while the Pak-Uzbek Transit Trade Agreement has also been decided to be implemented by the end of January. He said that for the convenience of Pakistani trucks going from Afghanistan to Uzbekistan a joint strategy will be made for transit trade through Afghanistan besides a forum of joint meeting of Pakistan, Afghanistan and Uzbekistan will also be formed.

Naveed Qamar said That Uzbekistan had sought the facility of warehouses of Karachi and Gawadar ports. “We have decided that exhibitions will also be held in both countries and meetings on trans-Afghan railways are also expected,” he said.