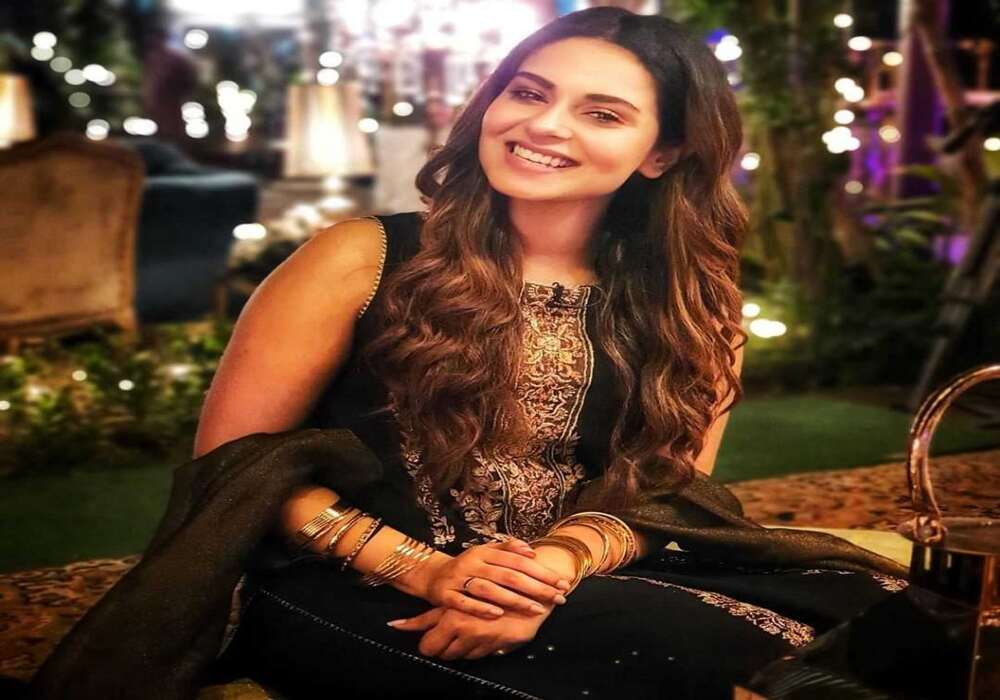 “May one Bhansali be born across the border in 2023 because we have never made a commercially successful female-centric film. They are all focused on men,” Amar wrote on Twitter.

Amar expressed her wish in response to a comment made by a fan on the success of Ghangu bai.

The fan wrote, “The success of Gangubai Kathiawari dispelled two myths: that heroines cannot be box office heroes. And those good old-fashioned dialogues are not appreciated by everyone. Sanjay Leela Bhansali made his simplest film infusing it with deep emotion and complete drama.”

However, many fans disapproved of Khan’s viewpoint and quickly pointed out that Pakistan has a large number of women-focused productions, including the critically acclaimed films Bol and Kamli, both of which were directed by Sarmad Khoosat.