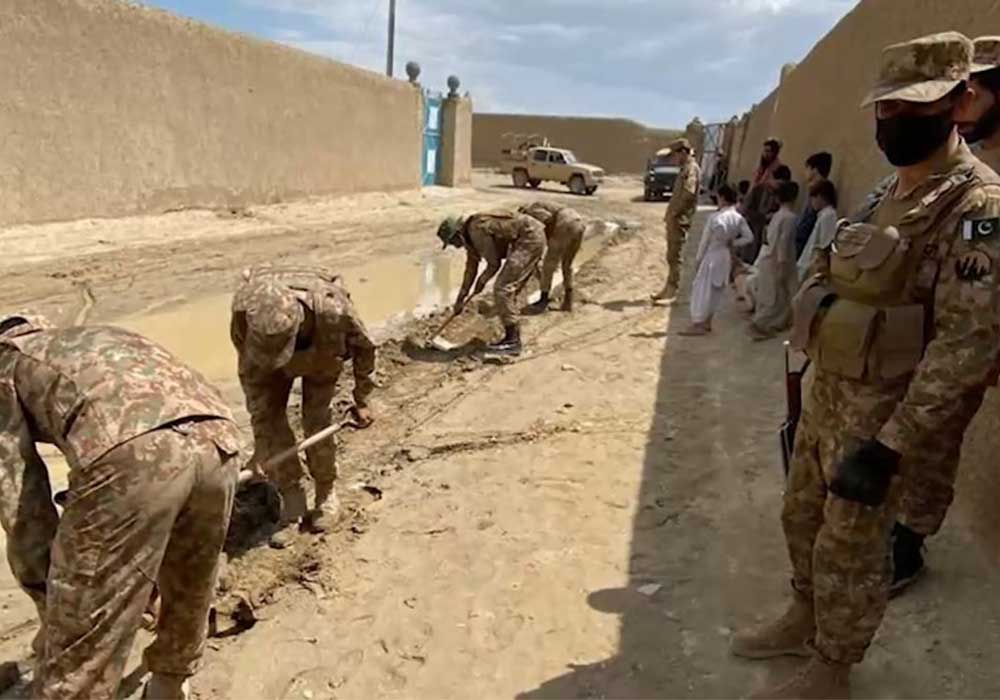 Pakistan Army troops are assisting the civil administration in rescue and relief efforts in areas hit by recent urban flooding in various parts of the country. 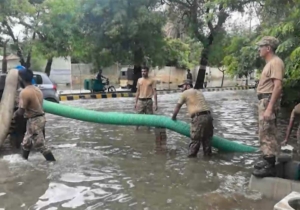 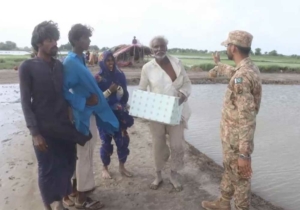 Pakistan army teams have established relief camps, including medical facilities, and distributed necessary food and rations among the local residents. 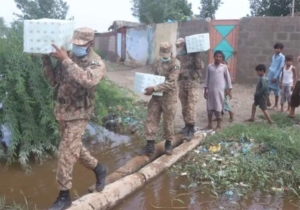 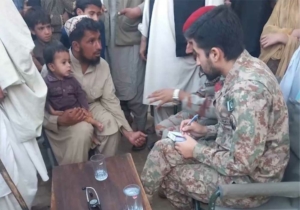 Various standby and response teams are stationed at various locations in Sindh and Balochistan for relief activities and to counter any emergency situation due to flooding.

Pakistan Army troops and mobile medical teams provided relief goods and free medicine to hundreds of locals in the areas of Jamshoro, Gharo, Kemari, and Nipa Chowrangi. Furthermore, the medical team assisted over 1500 people in Balochistan at Quetta, Turbat, and Lasbella.