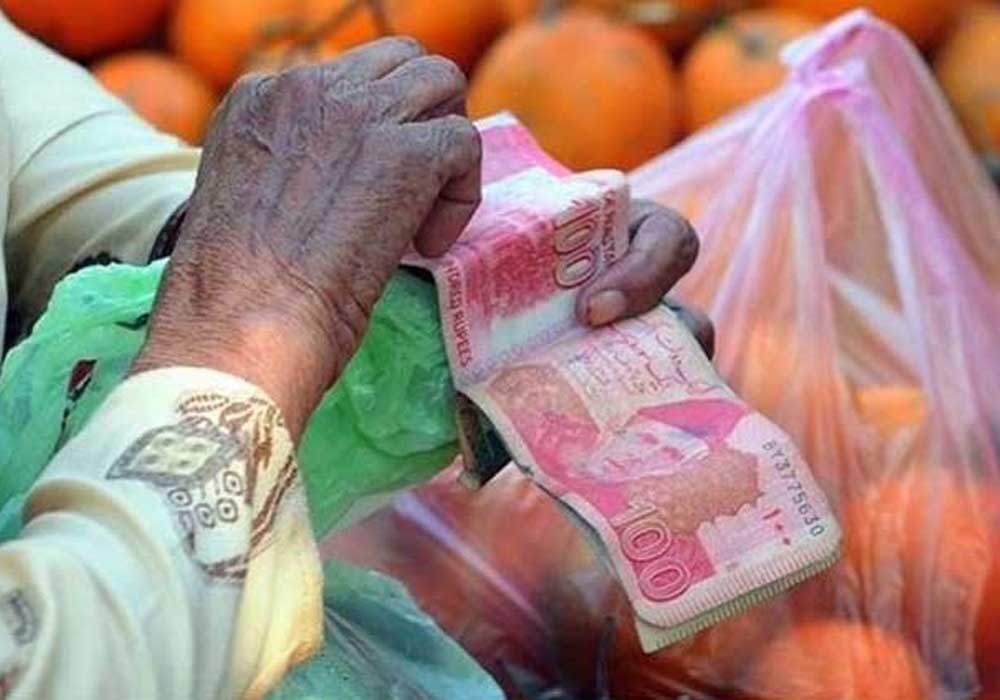 Pakistan has been declared the second most expensive country in the region.

Asian Development Bank (ADB) in its report has regarded Pakistan as the second most expensive country in South Asia. Pakistan was listed as expensive in the ADB outlook for 2022.

The Asian Development Bank has stated that the floods in Pakistan had seriously harmed the country’s livestock, agriculture and wheat planting ultimately driving up inflation there.

ADB had forecasted that the Pakistani rupee’s value might decline much more and that the cost of electricity in Pakistan will rise.

According to the research floods in Pakistan and Bangladesh have slowed down South Asia’s economic development rate. Instead of experiencing 6.5 percent economic growth South Asia will experience 6.3 percent growth this year.