More than 27 nations prohibit repatriation of airline funds with Pakistan being among top markets, IATA 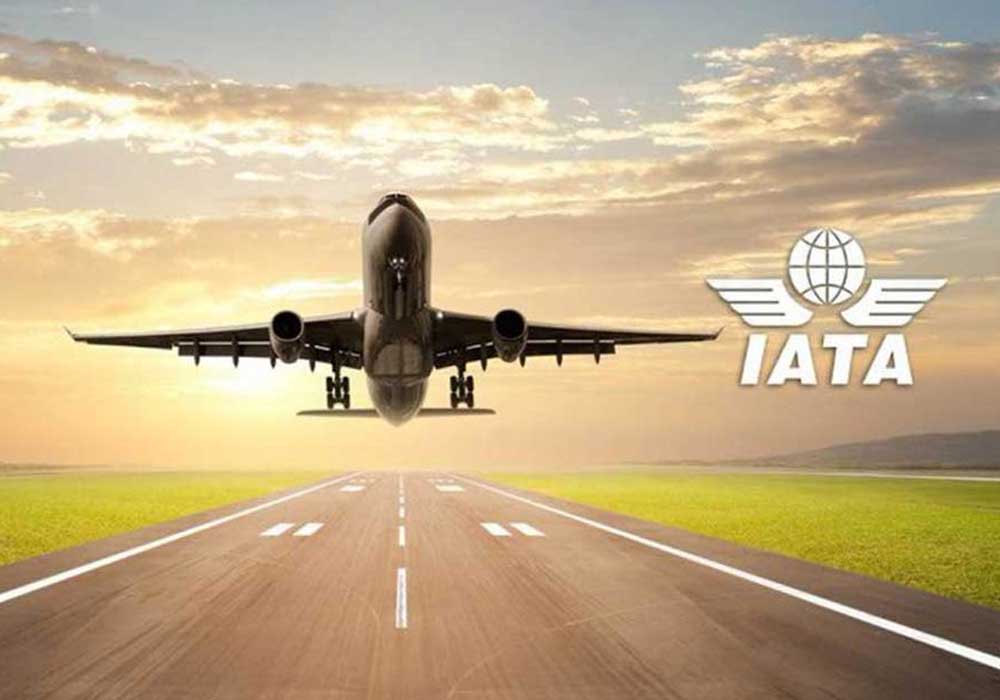 According to the trade body of the world’s airlines International Air Transport Association (IATA) Pakistan was among the top markets where airline money has been barred from being repatriated, the information was announced in a press release on Wednesday.

A $225 million airline fund for repatriation has been blocked by Pakistan, according to the statement.

About 300 airlines or 83 percent of all airlines operating globally were represented by the IATA. Pakistan has been one of the top five countries in the world for blocking airline funds, IATA has said.

The report has said that Venezuela must pay Venezuelan Airlines $3.8 billion in airline funds that have been prevented from being repatriated since 2016. Nigeria has blocked $551 million. Bangladesh, Lebanon and Algeria are other nations on the list that have each banned $208 million, $144 million and $140 million respectively. The aviation organization said that more than 27 nations and territories prohibited the return of airline cash.

IATA issued a warning that in the previous six months the amount of airline payments for repatriation blocked by governments increased by more than 25 percent ($394 million).

The trend has been occurring while Pakistan’s foreign exchange reserves, which are now held by the central bank at a low level of less than $8 billion, are diminishing.

Pakistan is now in negotiations with multilateral allies and foreign lenders for infusions to support its foreign exchange reserves. The country’s currency has already suffered due to a decline in reserves and this year alone its value has fallen by about 21 percent.