The loans taken in 5 months are up by 14% against last year, Ministry of Economic Affairs 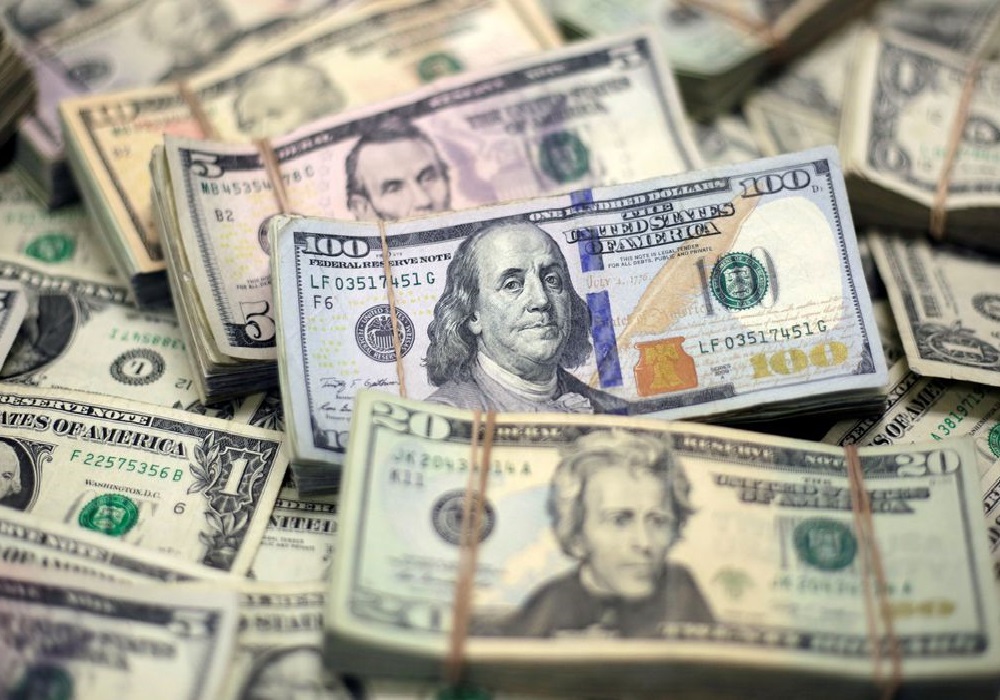 In the first five months of the current fiscal year (July to November) Pakistan has borrowed $5.115 billion in foreign loans which were up nearly 14 percent against the previous year, the Ministry of Economic Affairs has said in its weekly foreign economic assistance (FEA) report.

On the other hand in November alone Pakistan received $842 million from abroad during the current financial year which is six percent more than the $794 million received in the same month last year.

The Ministry of Economic Affairs finally released the report for the financial year 2021-22, according to which $ 16.975 billion was received in the form of foreign economic assistance.

The ministry’s report on foreign remittances included expensive foreign loans from overseas Pakistanis in the Naya Pakistan certificate which was only $139 million in five months. Unlike last year there were three main sources of money coming from abroad this year, $4.172 billion from multilateral lenders, $602 million from bilateral lenders and $200 million from commercial banks.

The fourth source was foreign bonds which have now declined as poor credit ratings led to external account challenges and resulted in foreign exchange reserves falling to an all-time low. The government had set a target of $2 billion for international bonds for the current financial year but no fund increased in five months.

This has shown that Pakistan was heavily dependent on foreign debt to save on the growing current account deficit and falling foreign exchange reserves.

These figures show how much Pakistan’s foreign debt has been increasing due to government’s reliance on short-term expensive commercial loans.