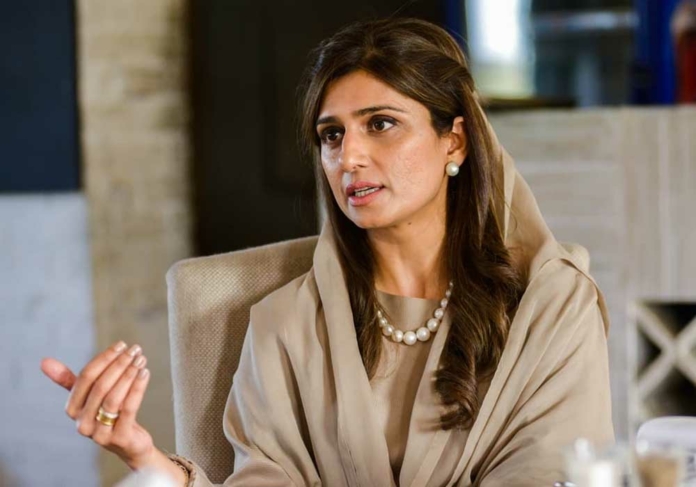 Minister of State for Foreign Affairs Hina Rabbani Khar emphasized on Wednesday the significance of ongoing and robust interfaith, interreligious, and inter-civilizational interaction as a catalyst to advance peaceful coexistence, understanding, and concord.

Khar expressed Pakistan’s viewpoint and concerns over the global problem of religious intolerance, discrimination, Islamophobia, and violence at the ninth Global Forum of the United Nations Alliance of Civilizations (UNAOC), which was held in Morocco.

She also brought the attention of the delegates to the state-driven prejudice, animosity, and phobia against Muslims and Islam, as well as the resulting environment of impunity for such atrocious acts.

Given its ubiquitous nature and well-established effects, she said, “It is time for the international community and the United Nations to develop an action plan to truly combat the pernicious issue of Islamophobia and anti-Muslim prejudice.”

Following the 9/11 attacks in the United States, tensions between the Muslim world and the West led to the establishment of UNAOC in 2005.

Its primary goal is to promote tolerance for various cultures, traditions, and religious convictions.

Pakistan has made a significant contribution to furthering the goals of the Alliance as a Group of Friends member of the UNAOC. 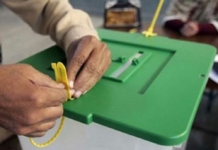 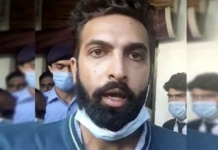