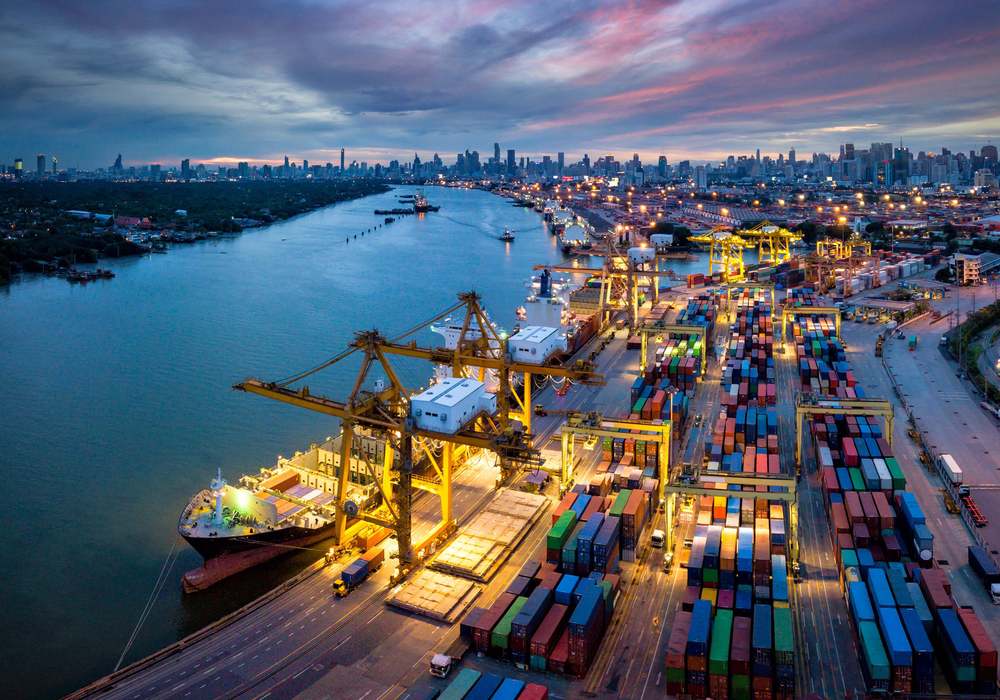 China and Pakistan are both major producers and exporters of textiles and surely there is a degree of competition between both countries.

Pakistan is one of the world’s leading cotton producers, ranking among the top five in terms of yield, with cotton textile products accounting for 40 percent of its exports.

In terms of bilateral cooperation and exchange, “Pakistan and China are perfect partners and there’s a lot that can be done,” remarked Zhang. According to Pakistani customs statistics, Pakistan’s imports of textiles and apparel from China accounts for 62 percent of its total imports, which makes China its largest source of textile and garment imports.

As a major garment producer, Pakistan’s export of home textiles, clothing and other processed products to the European Union, the United States and other countries and regions, has witnessed a rapid growth these years, which has also driven the rapid growth of yarn and fabric imports from China, promoting the cooperation between China and Pakistan in the industrial chain.

Also, China is competitive in brand building, enterprise management, capital operation, talent cultivation, industrial facilities and other aspects, which are of great use for Pakistan’s textile industry. Zhang further said, “the potential of a combination of strengths and weaknesses provides opportunities for deepening cooperation between the two countries’ textile industries.”

“China is willing to strengthen investment cooperation with Pakistan in the textile and garment industry,” Zhang pinpointed, adding that collaboration and competition coexist for textile industry in both countries and Sino-Pak coop in textile industry is untapped. Established in October 1988, China Chamber of Commerce for Import and Export of Textiles (CCCT), as part of the Ministry of Commerce, China, is the largest textile and apparel trade agency both in China and the world.

Its member companies comprise the majority of Chinese textile and apparel enterprises incorporating domestic manufacturers, export and import enterprises as well as jointly-funded operations, the trade volume of which accounts for 70 percent of the total export and import volume of Chinese textile and apparel industry as a whole.