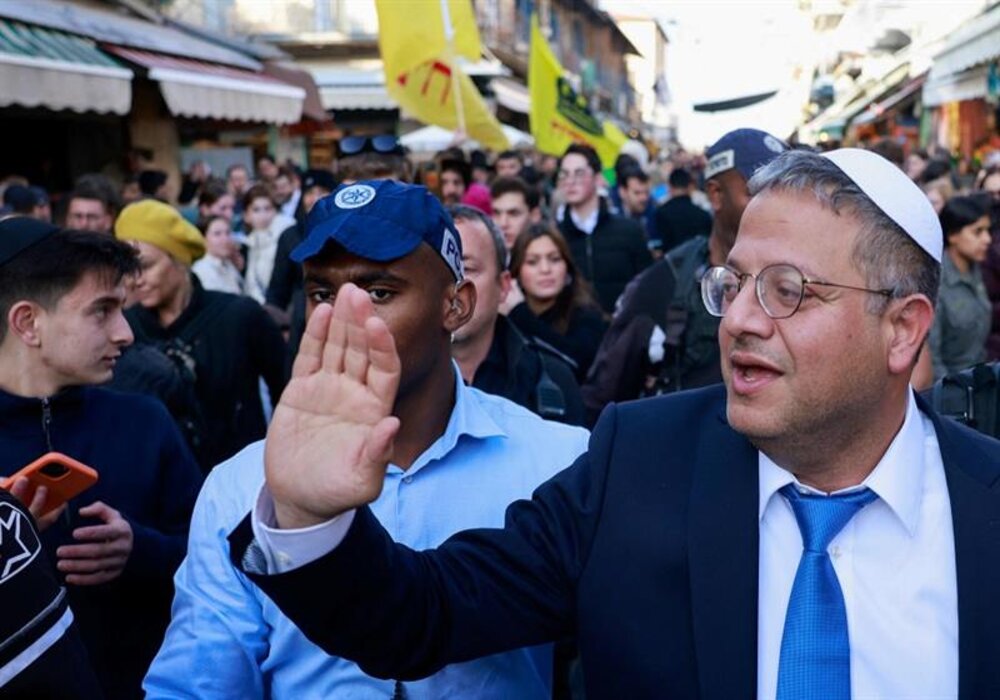 Pakistan has strongly condemned the provocative move by Israeli Minister for National Security Itamar Ben-Gvir to visit the al-Aqsa Mosque compound calling for an end to illegal measures.

Foreign Office spokesperson Mumtaz Zehra Baloch said in a statement that the Al-Aqsa Mosque was a holy place that has been respected by Muslims all over the world. She said that violation of Al Aqsa’s sanctity did hurt the religious sensitivities of Muslims and fueled the already tense situation in the occupied Palestinian territories.

Pakistan reiterated its strong support for the legitimate struggle of the Palestinian people repeating its demand for the establishment of a viable, sovereign and a contiguous Palestinian state in accordance with relevant UN and OIC resolutions and based on al-Quds al-Sharif capital.

A UN spokesman has also said that the UN Secretary-General Antonio Guterres urged avoiding actions that escalated tensions in and around holy sites.