Pakistan demands another round of water talks with India 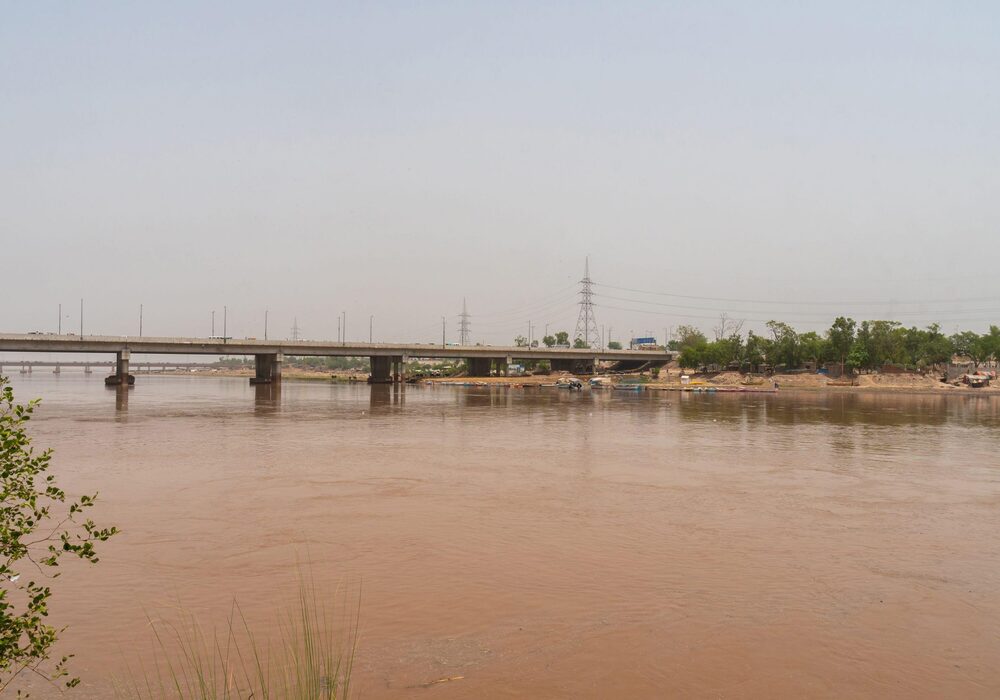 Pakistan has demanded from India that another round of water talks should be convened in October for discussion over issues linked with water resources’ sharing under the Indus Water Agreement.

Indus Water Commissioner Syed Mehar Ali Shah has written a letter to his Indian counterpart and has demanded another round of talks pertaining to water disputes.

Pakistan has demanded with India that a meeting should be held over controversial Indian water projects.

According to media reports, India has expressed willingness to communicate advance flood-flow information and assured arrangement of tours/inspections of Pakal Dul and other controversial water projects.

Pakal Dul hydropower project has expected storage of 108,000 acre feet of water. Pakistan had said that the design of the project could affect the flow of the Chenab River in Pakistan, directly impacting adjacent agricultural areas.

The last meeting of the Permanent Indus Commission (PIC) was held in May 2022.