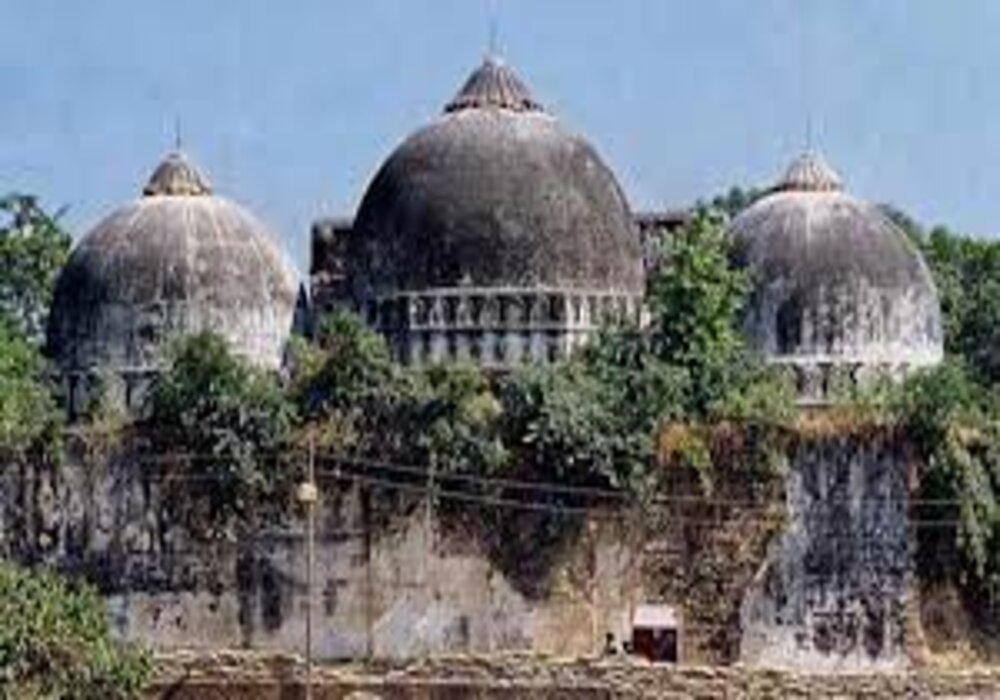 Pakistan has demanded the Indian government rebuild the Babri Mosque at its original site and give appropriate punishment to the culprits responsible for its destruction.

She stated that the incident was a sad reminder of the growing anti-Muslim frenzy in India since then and said, “We condemn the ongoing construction of a Hindu temple at the site of the demolished mosque and the acquittal of the culprits responsible.”

“We call on the Indian government to rebuild the Babri Mosque at its original site and give proper punishment to the perpetrators responsible for its destruction,” she said adding that the international community needed to take notice of the growing Islamophobia, hate speeches and hate crimes in India.

The Foreign Office spokesperson further said, “We call upon the international community and the United Nations to play their role in protecting Islamic heritage sites in India from the extremist “Hindutva” regime and demanded that the Indian government should ensure the protection of minorities especially Muslims and their places of worship.

The babri mosque was demolished by Hindu extremists 30 years ago.