‘Pakistan does not have to choose between US and China’ 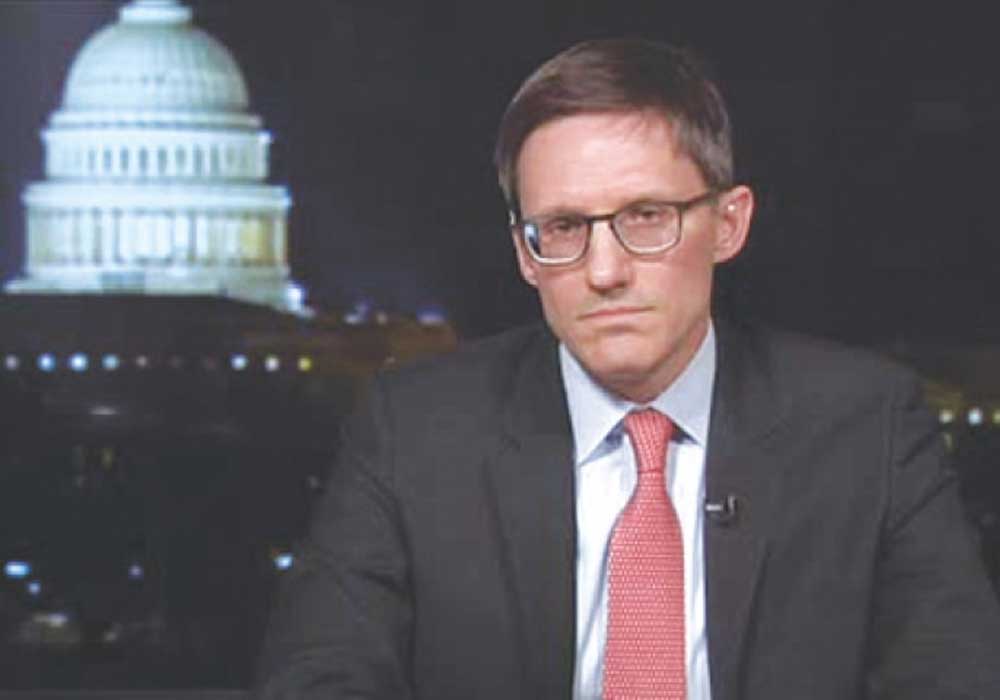 Aide to US State Secretary Derek Cholet has said that US does not want Pakistan to choose between it and China, adding however that the nations in good relations with China were not going to end well.

In an interview to a local media organization, Derek Cholet said that the US wants a fair competition with China and that it was not afraid of the competition.

Cholet also said in an interview that Washington wanted a strong relationship with Islamabad although it had honest differences with India and Pakistan. Cholet, refusing the allegation of former Prime Minister Imran Khan regarding the involvement of US in toppling his government, said that they were not true and were baseless.

He said that Biden administration had already announced assistance of $30 million for flood devastation and was willing to do more. He added that the recent floods have been worse than 2010 floods that was due to climate cataclysm. He also told that the US would work with the United Nations (UN) in raising $160 million for flood affectees.

Pakistan being one of the largest Muslim countries is critically important to US. US and Pakistan have been in strong and robust business relationship and US was interested in growing it further, he added.

He said that the US was committed to find ways to work with China on shared interests but China pulled out.