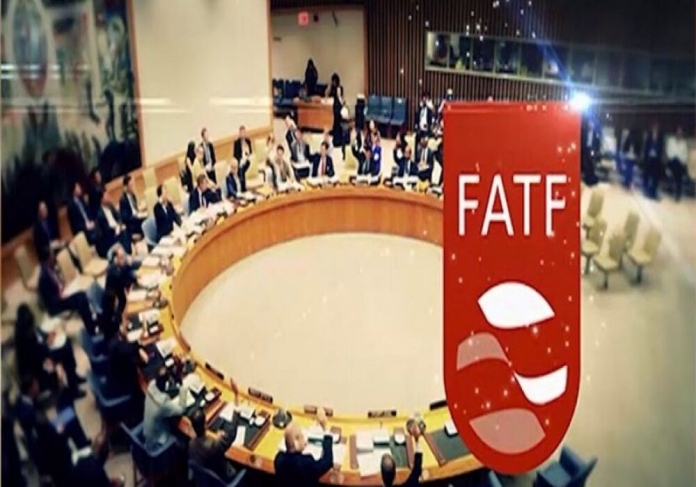 According to a statement, the first FATF Plenary will be held on October 20-21. President T. Raja Kumar will chair the plenary in which delegates of 206 members including the International Monetary Fund (IMF), United Nations, World Bank, Interpol and Egmont Group of Financial Intelligence Units will participate and the decisions of the plenary will be announced upon conclusion of two-day deliberations.

Because of deficiencies in legal, financial, regulatory, investigations, and prosecutions along with fighting money laundering and combating terror financing by judicial and non-government sectors being considered as serious threats to global financial systems, Pakistan was included in the monitoring list.

Pakistan was earlier told to address the deficiencies under a 27-point action plan that was enhanced to 34. It has worked vigorously to work on strengthening legal and financial systems against money laundering and terror financing.

Asia Pacific Group’s (APG), a Sydney-based affiliate of FATF, a 15-member delegation visited Pakistan from August 29 to September 2 for verification of compliance with FATF’s action plan and termed it a smooth and successful visit countrywide visit.

The delegation had focused on Pakistan’s high-level commitment and sustained reforms of AML/CFT. Its report will be discussed in the International Cooperation Review Group and plenary meetings of FATF.

Pakistan was rated by APG as compliant or largely compliant in 38 out of 40 recommendations of FATF in August.