Total of 8,250 students and teachers will be getting benefit through aid 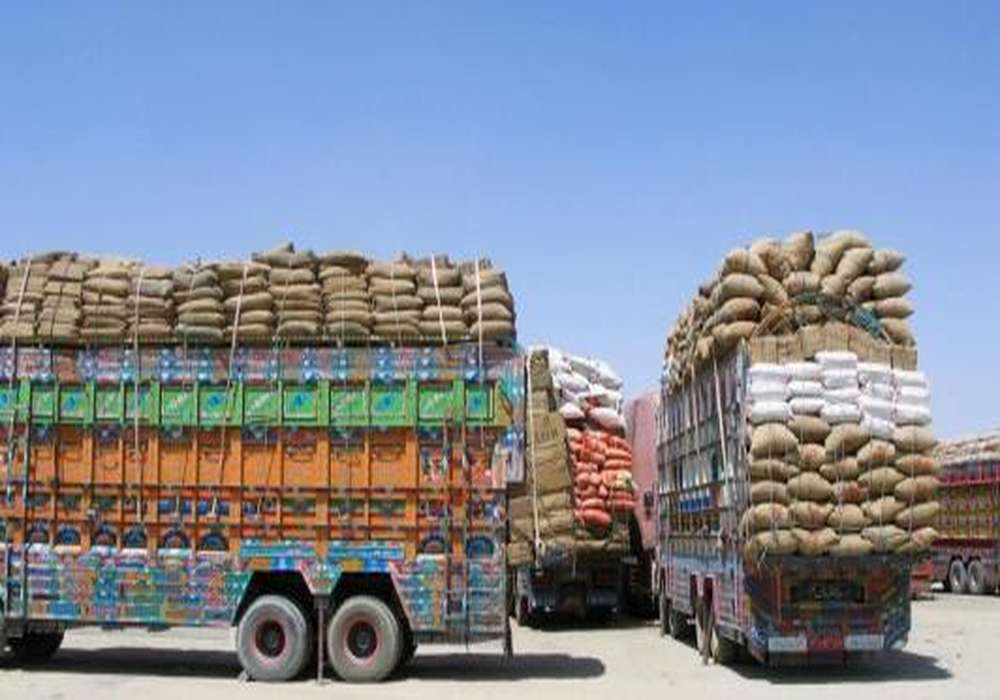 Pakistan has finalized a Rs11.2 billion ($63 million) education package for the students of Afghanistan, which also includes a university campus in the Afghan capital of Kabul.

According to media reports, the package will be announced by the prime minister or foreign minister in the coming days and a total of 8,250 students and teachers will be getting benefit out of this package, that also includes 3,000 scholarships, free training and stipends for the students.

As per details, a total of 5,000 Afghan nationals will be getting this package. There will also be free training for 150 Afghan teachers. The plan also has the establishment of Allama Iqbal Open University’s regional campus in the capital of Afghanistan, aimed at helping students get state of the art education and learning skills.

Moreover, almost 100 nursing diploma scholarships will also be given.

Last month, when the acting Afghan Higher Education Minister Abdul Baqi Haqqani visited the country, the University of Management Sciences also announced a special scholarship package for 100 Afghan students. They also announced a separate scholarship programme for postgraduate students in which 10 PhD scholarships will be given for teachers and researchers.