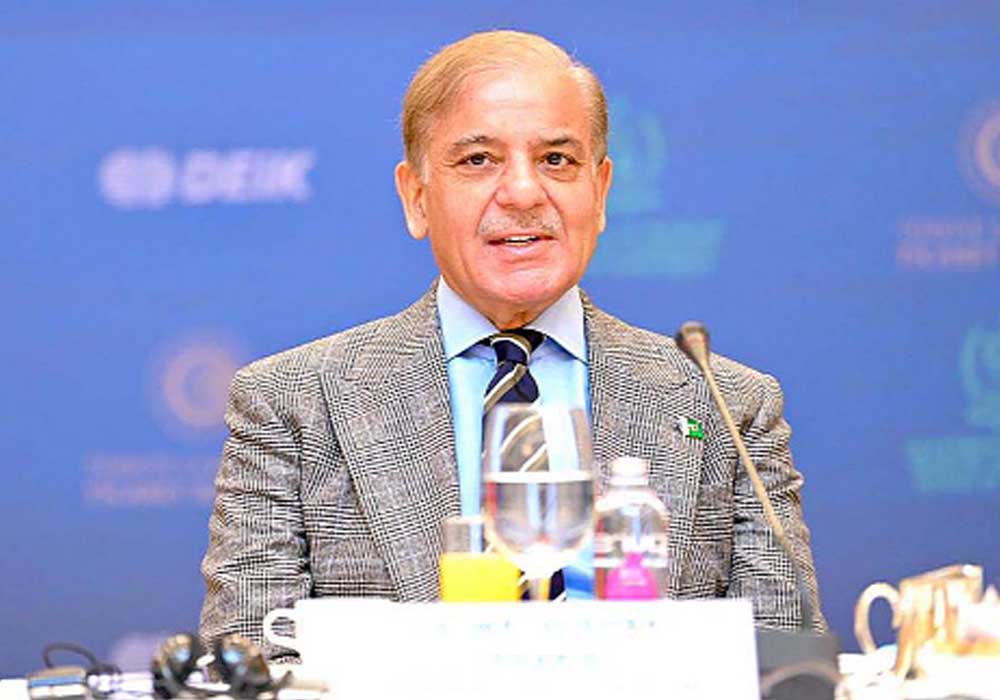 Shehbaz stresses need to work together in solidarity to realize a society devoid of inequality, injustice

Prime Minister Shehbaz Sharif has reaffirmed the government’s commitment to adopt a strategy centred on human rights in addressing the growing humanitarian needs and enhancing the response to human rights violations.

“Today and every day, the government of Pakistan will continue to work for justice, equality, dignity and human rights for all,” the prime minister said in his message on International Human Rights Day. The United Nations General Assembly adopted the Universal Declaration of Human Rights 74 years ago on this day.

The prime minister said the ideas outlined in this declaration remain essential to achieving civil, economic, cultural, social, and political prosperity for everyone, everywhere. He mentioned that the theme for this year is ‘Dignity, Freedom, and Justice for Everyone’, and said that “accordingly, we must not forget the vision of our founder Quaid-e-Azam Muhammad Ali Jinnah, who wanted for us a free nation, where we all could be equal citizens of one state”. Shehbaz Sharif said the Constitution of Pakistan translates this vision into reality by enshrining these values as fundamental rights applicable to all citizens of Pakistan.

He said the current year had been of particular difficulty for Pakistan, adding that from economic instability to flood disasters, worsened by growing threats of terrorism, the people of Pakistan have suffered a lot.

“We must work together in solidarity to realize a society devoid of inequality and injustice, guided by the overarching principles of the 2030 agenda for sustainable development,” he said.

The prime minister stressed that on this day, it was also imperative to take a closer look at the human rights situation in Indian-occupied Kashmir, where Kashmiris were deprived of their right to self-determination.

“The right to self-determination is the collective and individual freedom of a people to freely select their political status and pursue economic, social, and cultural growth,” he said.

The prime minister said the right to self-determination has been trampled upon by “terrorist/counter-terrorist” rhetoric, burdened by military operations across the Line of Control, and buried while the world’s attention concentrates on other issues.

“We must continue our collective efforts to ensure that the people of Kashmir can enjoy the same rights and freedoms as are available to any citizen of a free state,” he said. He said Pakistan also commits itself to continue extending moral, political and diplomatic support to the Kashmiris in achieving their legitimate right to self-determination.