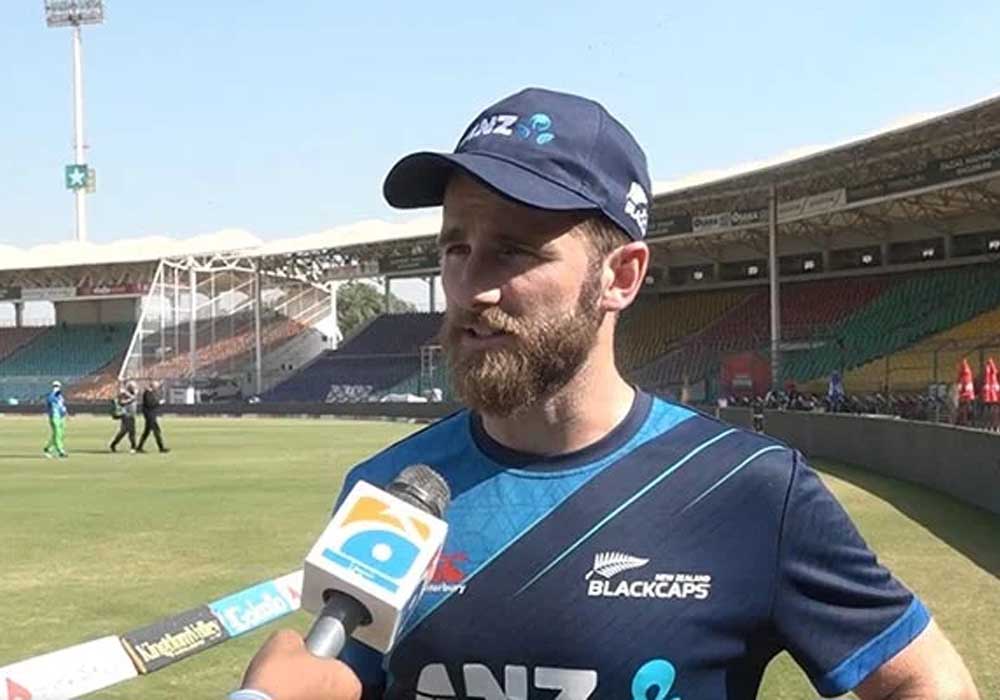 New Zealand’s former captain Kane Williamson stated that Pakistan has consistently produced some impressive talent who have astounded everyone on the field.

The elegant hitter praised playing in Pakistan for the first time in an interview with a local media channel before the second Test there.

When questioned about the first game, he remarked, “It was a nice surface, bowlers had to work very hard, and we saw a little bit of support for the spin arriving late in the match.”

Williamson noted that the Green Shirts’ depth, particularly in their fast bowling ranks, is something you usually notice when talking about Pakistan cricket.

Every time I’ve played them over the years, some new players—possibly newcomers—have always entered the lineup, and you’re always just amazed, the player remarked. “They’ve always got such talent,” he continued.

“We always know that whatever side is presented and whatever the circumstances are, it is always going to be a tremendous battle because of the level and talent that they seem to constantly create in this country.”

The seasoned cricketer said regardless of who he plays against, he seeks to try and contribute as much as he can to the squad, he continued, adding that he constantly attempts to improve his game.