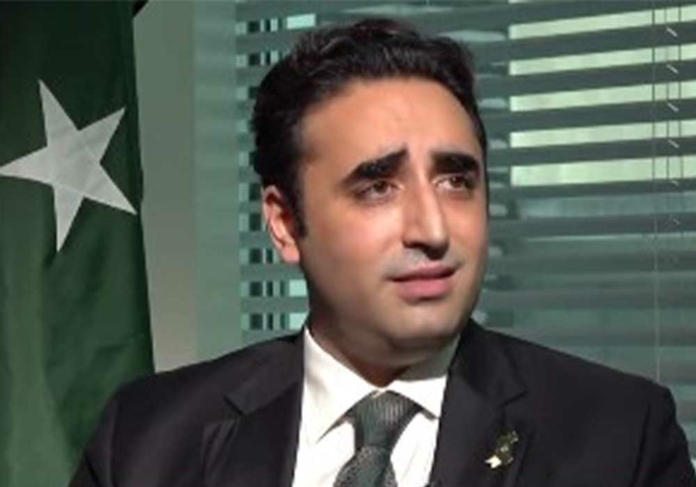 Foreign Minister Bilawal Bhutto said that Pakistan has not formally recognized the government in Afghanistan along with the rest of the international community.

The foreign minister made these comments while giving an interview to France 24 in New York. He stated that keeping the commitments made by the interim Afghan government to its people and the international community would help them achieve credibility and pave the way for international recognition.

Regarding a question about India, Bilawal said that India did not assist Pakistan when the nation experienced severe flooding that destroyed infrastructure and impacted over 33 million people.

Bilawal, while describing the present state of affairs with India said, “We have a long and complicated history with India. Sadly, the India of today is a changed India. The secular India that its founding fathers promised to all of its citizens no longer exists.”

“It is increasingly becoming a Hindu-supremacist India at the expense of its Christian and Muslim minorities.”

In reference to the Indian government’s decision to abolish IIOJK’s special status in August 2019, he said that recent developments “had left very little space for Pakistan to engage”.

Bilawal further said that he believed the younger generation on both sides desired to see the two nations coexist peacefully.