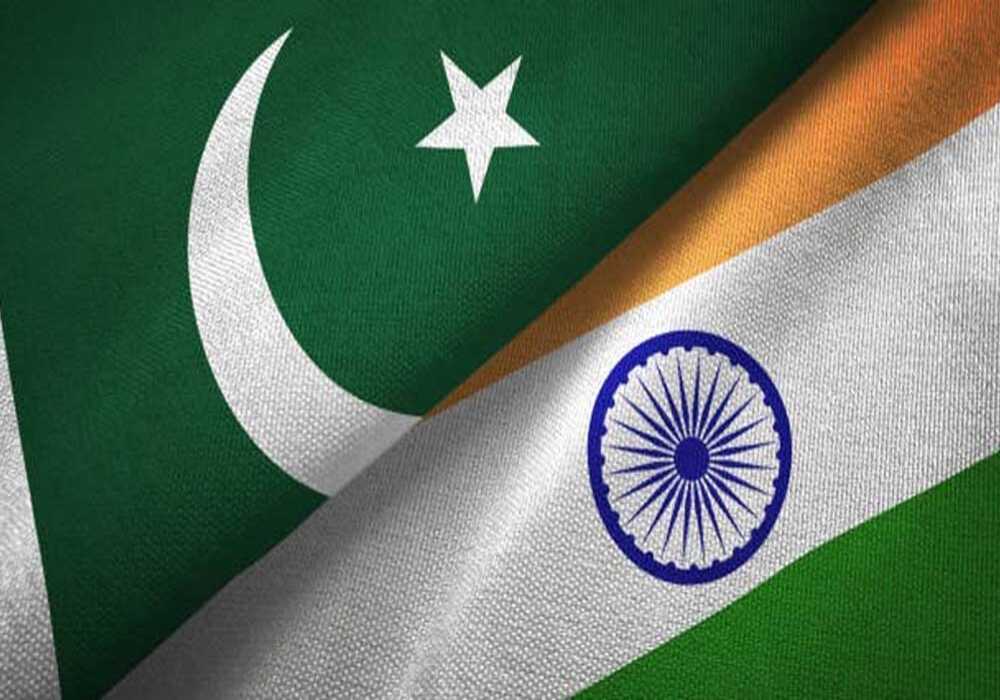 The Ministry of Foreign Affairs on Sunday announced the yearly exchange of names of nuclear installations and facilities between Pakistan and India.

The agreement between Pakistan and India prohibiting attacks on nuclear installations and facilities was reached on December 31, 1988, and it was ratified on January 27, 1991.

The agreement, among other things, contains a clause stating that on January 1 of every calendar year, both parties shall exchange information regarding their nuclear installations and facilities that fall within its definition.

The list of nuclear installations and facilities in Pakistan was formally sent to a representative of the Indian High Commission in Islamabad at the Ministry of Foreign Affairs today by agreement.

A diplomat of the Pakistan High Commission in New Delhi received the list of India’s nuclear installations and facilities at the same time from the Indian Ministry of External Affairs.

The Pakistani authorities sent the Indian High Commission in Islamabad with a list of 705 Indian captives held there, including 654 fishermen and 51 civilian detainees.

The High Commission for Pakistan in New Delhi received a list of 434 Pakistani inmates held in India, including 95 fishermen and 339 civilian detainees.

Separately, Pakistan has asked for the early release and repatriation of 94 fishermen and 51 civilian inmates who have served their sentences and whose national status has been established.

Additionally, a request has been made to provide consular access to 56 civil prisoners and missing defense soldiers from the wars of 1965 and 1971.