Pakistan, India urged to ‘return to dialogue to resolve issues’ 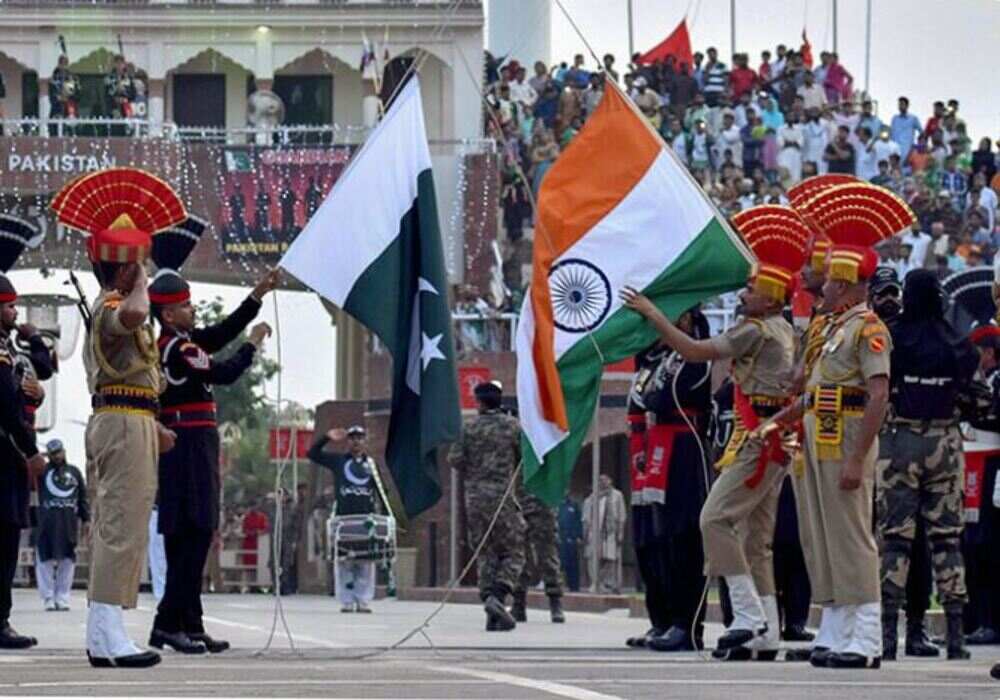 Even as there looks no immediate headway in deescalating tensions between South Asian nuclear neighbours, at least 50 politicians, former officials and peace activists have come together to urge Pakistan and India to attend to their differences and work for durable peace in the region.

Indian peace activist Om Prakash Shah is planning to release compilations of 50 articles in the form of a book titled ‘In Pursuit of Peace: Improving Indo-Pak Relations’, in New Delhi today (Saturday), requesting both countries to at least start talks to find solutions to their political issues.

Speaking to Anadolu Agency ahead of the release of the book, Shah said there was a general recognition on both sides to find a way to co-exist in a peaceful, productive manner and to make sure that the differences do not spin out of control, especially given the developmental challenges faced by both countries. “The main aim of this book is to deepen our mutual understanding of the different points of view in Pakistan and India and to speed up the process of dialogue, which I believe is an important tool for bridging the trust deficit between India and Pakistan,” said Shah, who is working on improving Pakistan-India relations for the last three decades.

He said that the book had taken the stock of bilateral relations, as both countries were approaching the 75th anniversary of their independence in August 2022.

Relations between Pakistan and India plummeted to a new low after August 5, 2019, when India not only revoked the longstanding special status but also bifurcated the state of IIOJK, prompting Islamabad to downgrade its diplomatic ties.

Pakistan has been maintaining that normalisation of ties with New Delhi is linked to a review of the August 5 decision and ultimate resolution of the Kashmir dispute.

Stating that Pakistan-India relationship, “like any complicated multi-faceted relationship, has its ups and downs”, Shah said it is important to maintain a focus on bridging the gaps between the two neighbours that share a long border.

“To bridge this inherited chasm, it is desirable to turn to dialogue, which is an important tool that is available to all of us. It is important that we do not leave the challenging task of establishing a climate of trust and confidence between India and Pakistan to our respective governments only,” he said.

Shah urged the civil society in both countries to take a lead in progressing the peace talks, and to resolve mutual differences, in addition to the efforts made by the two governments.

Asked about the central idea in the articles written by a divergent group of people across the borders, Shah said all authors were committed to finding ways to improve relations between the countries.

Mohammad Mukhtar Ansari, a former top official in the Indian government, who has also contributed to the book, said both countries should not be oblivious of emotional attachment between the divided families and cultural affinity among the people of both sides.

“The countries, which support cultural exchange programmes across the regions and promote economic and business trade, do not engage themselves in war-like activities or maintain adversarial relations. Both the countries must give a chance to the people to establish contacts at various levels, which will pave the way for establishing a friendly relationship with all the neighbouring countries,” he said.

He said that it is important that protection of sociocultural identities is duly factored “in the dialogue process to respect and promote traditional bondage between the people living beyond the borders”.