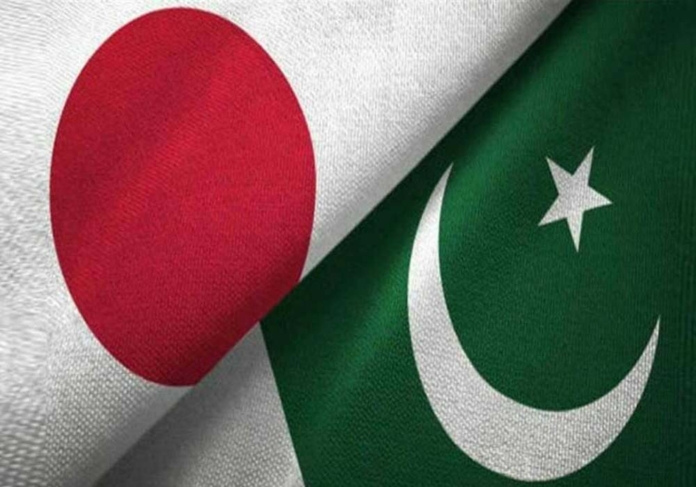 Federal Energy Minister Khurram Dastgir extended an invitation to the Japanese government and businesses to look into potential business prospects in Pakistan’s renewable energy (RE) industry.

On Tuesday, according to a tweet from the Ministry of Energy, Dastgir and Japanese State Minister Nakatani met at the Japanese Ministry of Economy, Trade, and Industry in Tokyo.

Dastgir was in Japan to attend the state burial of former prime minister Shinzo Abe, which was held on Tuesday.

According to the Energy Ministry, “He invited the Japanese government and companies to explore investment opportunities in renewable energy in Pakistan.”

The development comes as the current administration works to increase the proportion of renewable energy sources used in power generation to meet growing energy needs in Pakistan.

Additionally, the national budget is being depleted by the import of energy commodities, particularly in the wake of the crisis between Russia and Ukraine, which has caused gas and coal prices to skyrocket, leaving little room for net energy importers like Pakistan.

Speaking at a ceremony, the federal minister had said that every new electricity generation plant in Pakistan would be built using indigenous sources, such as hydel, solar, wind, and coal, in accordance with his government’s energy policy.

While urging the modernization of the industry, he added that these five sources will form the foundation of Pakistan’s future energy landscape.