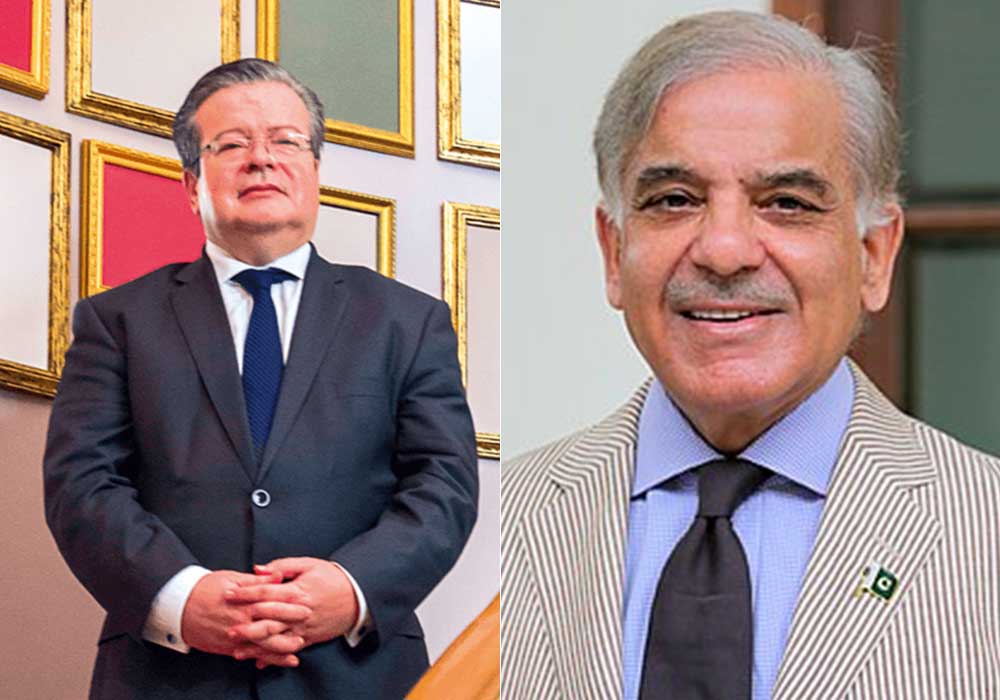 Prime Minister Shehbaz Sharif said that Pakistan is committed to furthering its connections with France in all areas of shared interest.

On Monday, The Prime Minister during the meeting with French Ambassador Nicolas Galey emphasized the significance of Pakistan-France’s long-standing cooperative relations, both bilaterally and within the framework of the European Union.

He hoped that the two countries relations would improve and that fresh opportunities for collaboration will also be explored.

The prime minister underlined the severe damage brought on by recent floods in Pakistan and the government’s response to the emergency.

Shehbaz Sharif stressed that France could support the government’s efforts during the restoration and reconstruction phase in addition to providing immediate humanitarian aid.