PM terms ‘War on Terror’ a deliberate wound for Islamabad 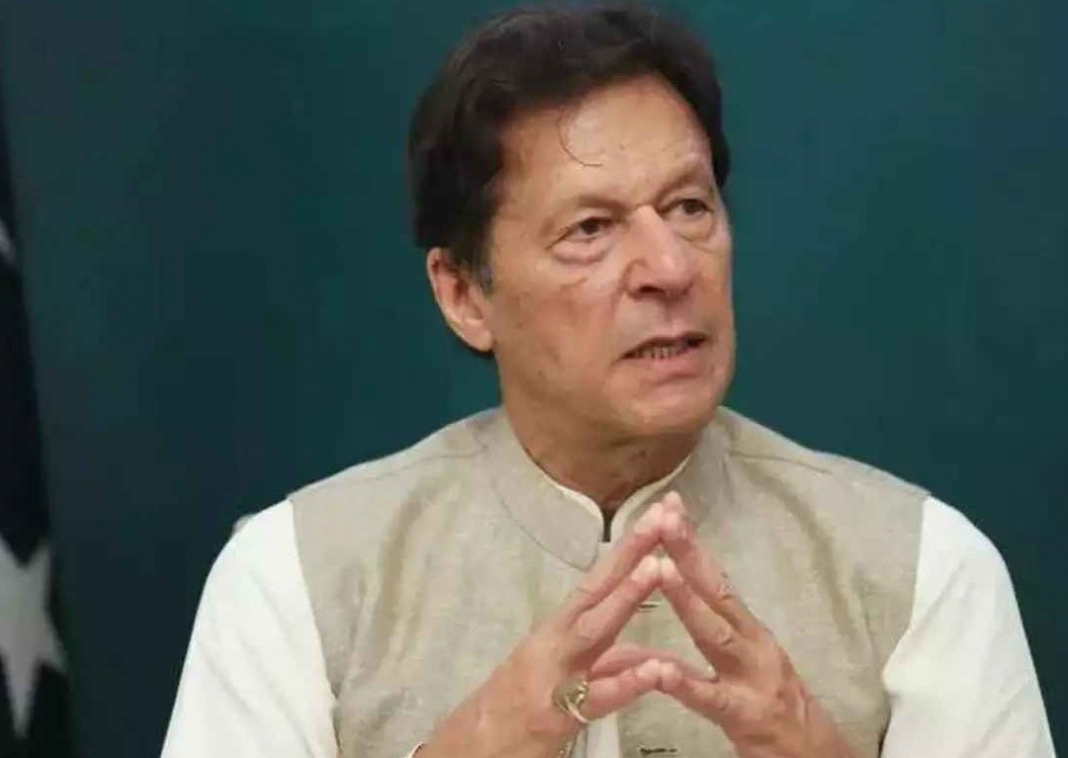 Prime Minister Imran Khan stated on Tuesday that the ex-rulers’ decision about Pakistan joining the ‘War on Terror’ in Kabul was not made in the people’s interest but for dollars.

Addressing officials at the Foreign Office (FO) after it accomplished the organizing of the 17th Extraordinary Session of the Organization of Islamic Cooperation’s (OIC) Council of Foreign Ministers the previous Sunday, he said that at the time the decision for Pakistan to participate in the ‘War on Terror’ was to be made, he was close to the powers that be.

Citing the Soviet-Afghan war he stated that he was thus well-aware of the deliberations that went at the back of the decision to join the ‘War on Terror’. Regrettably, the Pakistani people were not a consideration, he said further. Rather the considerations were similar to what they were in the 1980s, when Islamabad joined the Afghan war, he added.

Labelling the conflict a deliberate wound for Islamabad, he continued that we could not hold anybody else culpable for its consequences.

He remarked that we ourselves were culpable since we let others abuse us, sacrificed the standing of Islamabad for financial assistance and formulated a foreign policy that worked against the national interest.

The prime minister felicitated and recognized the FO for hosting the OIC summit on Afghanistan last week in an appreciable manner at the start of his speech, and stated that the reception to the session demonstrated that Islamabad’s impression had improved internationally.

He congratulated the FO while observing that it had organized a session of this level after a really long period, and stated that it was the result of teamwork with an important contribution by law enforcement organs.

Khan stated that the Islamic states’ opinion on the Afghan situation was the global opinion now.

He remarked that observing the remarks by Europeans, they were with us and the UN had an unambiguous opinion as well.

He added that Islamabad had confronted the largest cash crunch in its history. Previous regimes did not inherit such broad financial and current account deficits, in addition to the Coronavirus, he added.

He said that if one compared the position of Pakistan with the previous three years, one could see that Islamabad’s impression had been enhanced.

On the Afghan situation, the prime minister stated that it was a huge outrage on the human scale that a manufactured catastrophe was being made in the war-ravaged state.

The prime minister said further that responding to the conditions in Afghanistan was necessary not only because it was a neighbouring state but most importantly, it was confronting a humanitarian catastrophe.