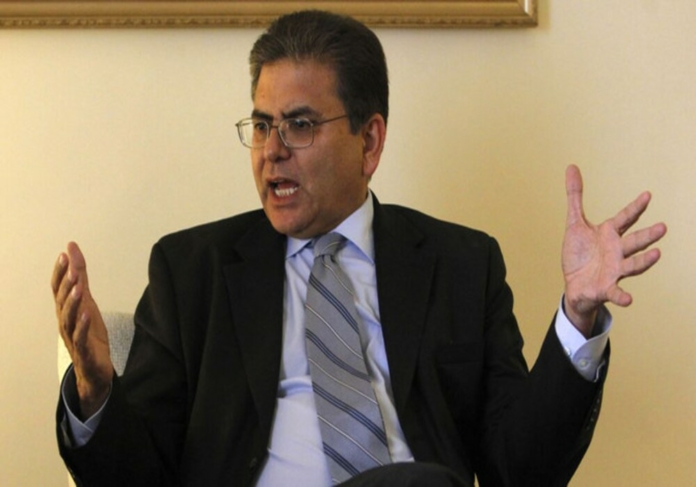 Pakistan in its speech at Moscow Forma addressed the Afghan Taliban regime’s 16 months government and mentioned the lack of progress of the Afghan Government.

The ambassador stated that the interim government had done little to form a democratic system, protecting women’s rights and removing terrorist groups from its territory.

Due to the lack of progress Afghanistan had been unable to receive the crucial support it needed to address its current humanitarian and economic crises and other problems.

Sadiq stated that Pakistan firmly believes that a regional strategy should be used to address the Afghan crisis. By bringing the nations in the region together for a process of real discourse and engagement on Afghanistan, we think the Moscow Format achieves this goal.

“Nowhere is this more apparent than on the question of inclusiveness. The international community has consistently urged the interim Afghan government to promote greater political inclusivity. Unfortunately, there is little to show on this count,” he said.

Following the departure of international forces, Pakistan pushed for dialogue with the Afghan Taliban regime.

However, the most recent evaluation revealed that Islamabad is not pleased with the interim administration.

The Taliban’s unwillingness to eliminate the threat posed to Pakistan by specific terrorist organisations is making Pakistan more and more frustrated.

Ambassador Sadiq still made a heartfelt appeal for assistance on behalf of the millions of Afghans who need the assistance of the international community.

He claimed that they are in urgent need of humanitarian aid, including food, medication, and necessities.