Pakistan must be ready for geo-political and geo-economic challenges, says Moeed Yusuf 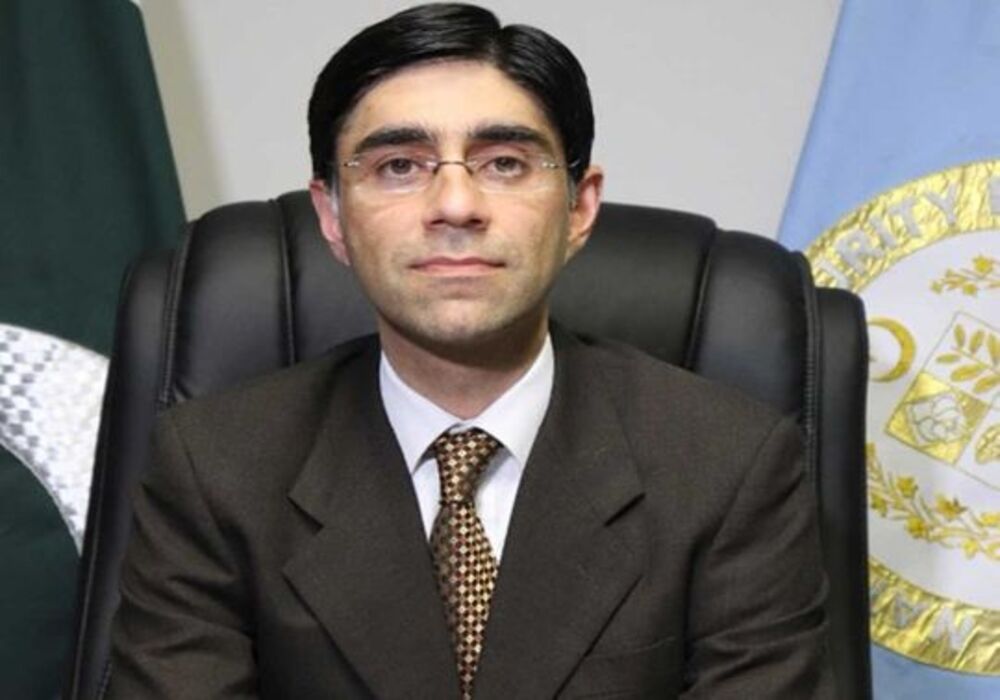 Ex-National Security Advisor (NSA) Dr. Moeed Yususf while speaking at a conference in Islamabad stated that Pakistan should prepare itself for geo-political and geo-economic situations.

While speaking at the 25th sustainable development conference on the theme, Geopolitical conflicts: Implications for Pakistan’s Geo-economic, he said that it will be challenging for Pakistan to escape the implications of the new world order that is emerging from unipolarity.

According to Dr. Yusuf, Pakistan can either develop a model where an unstable Pakistan is undesirable for the globe or serve as a proxy ground for controversy between great powers.

He further added that Pakistan needs the plan to deploy talented workers to developing nations to boost remittances.

He argued that to reform the government system, Pakistan should also make audacious policy decisions, devolve authority to local governments, and permit lateral entry of professionals.