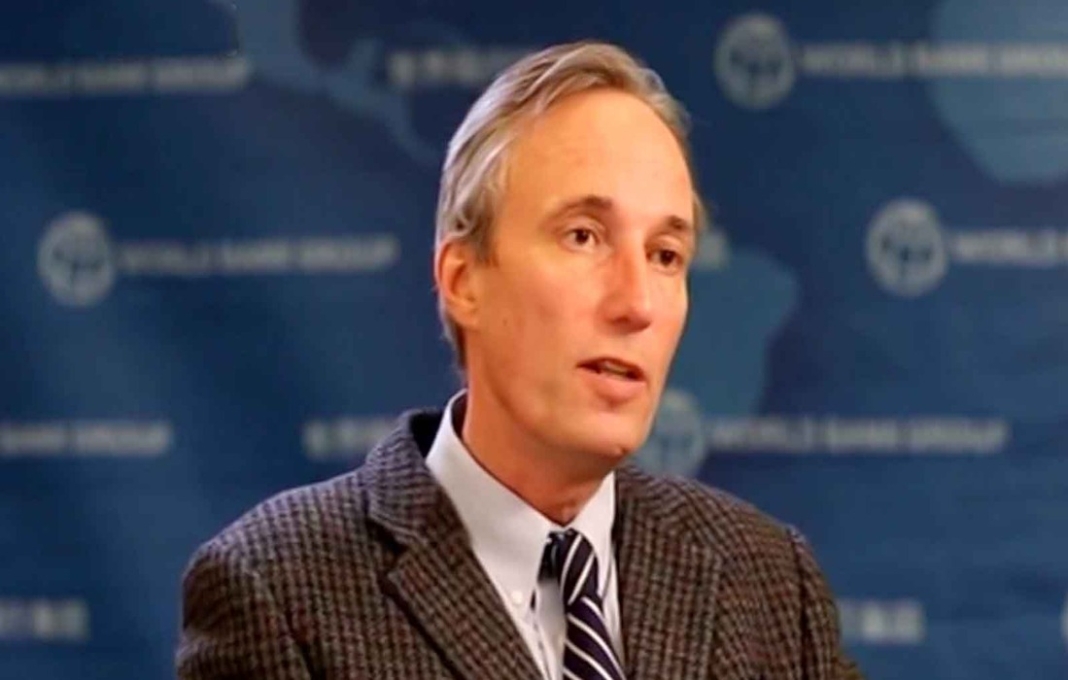 Vice president of the World Bank for South Asia Martin Raiser stated that Pakistan will need to put in place economic reforms in addition to receiving assistance from the international community to recover from the catastrophic floods.

While giving an interview to a local TV channel, Raiser discussed Pakistan’s predicament following significant flooding and claimed that the nation has been severely impacted by climate change.

The vice president of the global lender stated that while Pakistan needed assistance, Islamabad also needed to carry out financial reforms.

He added, “In order to recover from the devastations caused by floods, Pakistan needs a roadmap.”

Raiser claimed that since the high cost of electricity is already troubling the people, Pakistan will need to adopt internal measures. This is the cause of the authority’s distribution losses and the high prices.

He said it was crucial for Pakistan to implement energy sector reforms.

The vice president added that finance minister Ishaq Dar has promised to undertake the reforms since they were crucial for long-term investment.

The World Bank expressed hope that Pakistan will concentrate on reforms as pledged on Friday, saying that the nation will need to make difficult decisions for economic recovery.

The World Bank stated, “We acknowledge that it will be difficult for Pakistan to work on the reforms considering the economic situation of the country after the floods as they have caused enormous damage.”