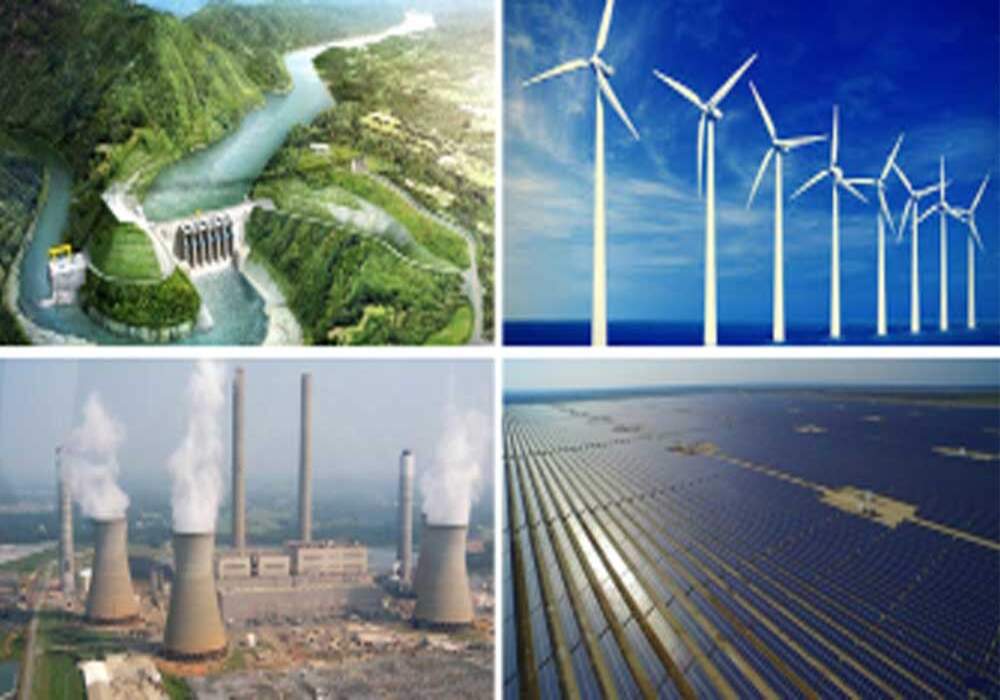 The power generation and the energy efficiency sector need the most significant investments owing to the rapidly growing demand and low baseline efficiency. In all three scenarios, the largest investments are needed for the development of the country’s hydropower capacity, ranging from $11 billion to $26 billion.

Investment needs for wind and solar energy are expected to reach nearly $12 billion in the business-as-usual scenario, $36 billion in the government commitments scenario, and $57 billion in the green growth scenario, which illustrates the country’s ambitious plans for harnessing its large renewable energy potential.

Generational rehabilitation and expansion are the investment categories estimated to require the largest share of the total – ranging from 60% to 75%, or $38 billion to $115 billion, varying across scenarios. The second biggest category is energy efficiency measures on the consumption side, requiring $12 billion in the business-as-usual scenario, almost $21 billion in the government commitment scenario, and over $26 billion in the green growth scenario.

The modernisation and expansion of the power and gas grids and the introduction of advanced metering equipment require investments of approximately $13 billion to $14 billion. To further unlock Pakistan’s energy market for private companies, several challenges must be addressed. One of the key challenges is the lack of clarity regarding the categorisation of resources.

For example, although hydropower is generally considered a renewable energy resource across the world, the Alternative and Renewable Energy Policy has categorised hydropower sources as nonrenewables. Considering the 30% renewable energy target in 2030, it would be hardly possible to reach this level only via wind and solar PV sources. If hydropower were to be included in the definition of renewable energy sources, it would make reaching the stated target and introducing stronger competition more realistic.

Another challenge is the lack of a detailed energy plan for the energy sector. Although the National Energy Policy has been approved, the corresponding division of roles among policymakers who would assign policy areas to all relevant stakeholders has not been completed yet.

In the current framework, sector-specific policies are developed by relevant authorities. For instance, the alternative energy policy is developed by the Alternative Energy Development Board (AEDB), whereas the power generation policy is drafted by National Electric Power Regulatory Authority (NEPRA). This not only creates uncertainty regarding the long-term direction of sector development but also leads to unnecessary bureaucracy and delays in project implementation. With a strong focus on generation over the last several decades, the T&D sectors suffered greatly from underinvestment. As a result, transmission losses in Pakistan are one of the highest in the region, with some distribution companies reaching losses of 38%.