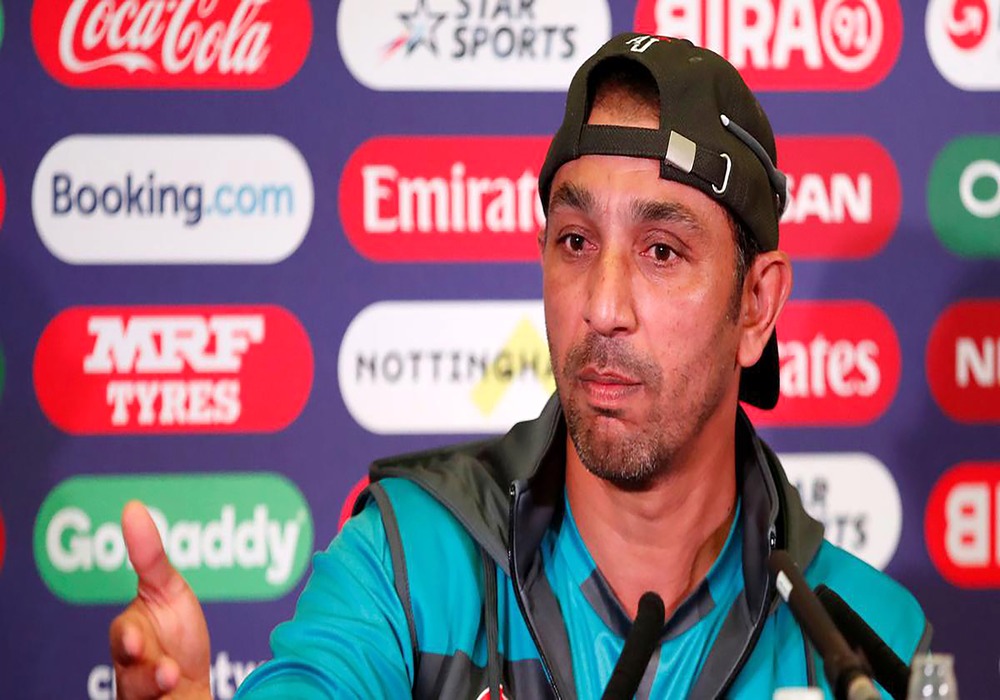 Pakistani all-rounder and bowling coach Azhar Mahmood believes the Pakistan side looks very strong on paper for the Twenty20 World Cup but said the Green-shirts need to control and work hard on fielding.

“The batting line-up with some big names and the experience of Mohammad Hafeez and Shoaib Malik on their side along with the bowling firepower provided by Shaheen Shah Afridi and Hassan Ali, this Pakistan side looks very strong on paper. “However, could bring their downfall is their fielding. A catch dropped at a crucial point, or a run out missed when needed most could be the downfall of Pakistan not just against India but any other side. But that’s not the only weakness which we should worry about,” he said.

“We will also need to control extras and it’s issues like this, especially in Twenty20 games where the margins are so tight, that could easily mean the difference between a win or a loss. Being lax in the field and giving away unnecessary runs are two areas that Pakistan will need to control and work hard upon. I am confident that our youngsters such as Haider Ali and Shadab Khan will be able to contribute and put in good fielding performances which will make this team successful,” he wrote in his blog for PakPassion.net.

Speaking about the Pakistan-India encounter, he said India-Pakistan games were always special when it comes to the hype and the pressure on players and the age-old cliché of any team can win on the day does apply to the game in this T20 World Cup as well.

“But realistically speaking, India does have an advantage going into this game as their players have been participating in the IPL which was played in the same venues in the UAE. “So apart from playing highly competitive cricket, they also will have a good understanding of the playing conditions in the UAE. But let us not forget that Pakistani players have also taken part in some intense Twenty20 cricket in the recently concluded National T20 Cup which was moved due to the cancellation of the New Zealand tour. Having said that, we all know that any India-Pakistan match is generally won by the side that is most able to absorb the pressure and in a format like Twenty20, it can easily come down to just one over where a batsman or bowler can totally change the complexion of the game,” he said.