Pakistan neglecting Iran at its own risk

Pakistan’s diplomacy shouldn’t dawdle to be more convergent than divergent towards Iran. Pak-Iran alliance adding China, Russia and the middle Asian countries has the potential to be no less than the strongest regional power, this power bloc can do wonders 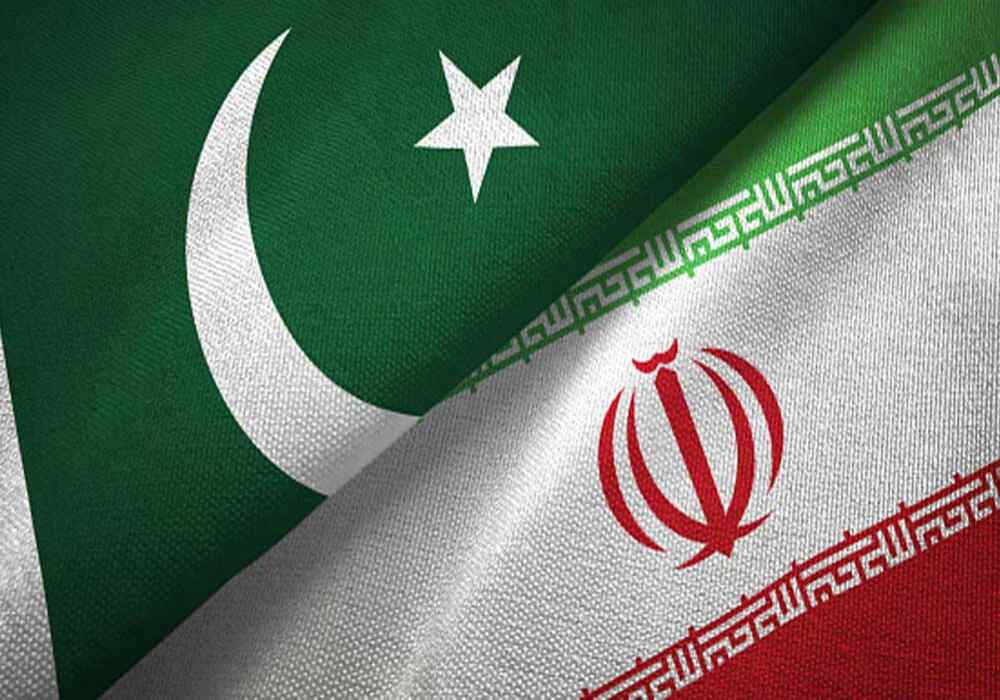 The proverbial merchant who killed the golden egg-laying hen too hastily must have regretted his whole life desiring more and losing all. Similarly, Pakistan while deprioritising relations with Iran to enrapture some countries at the core, is constantly failing to identify the emerging power and please those who will soon be no more dominant. The only difference is that Pakistan will lose diamonds instead of gold.

With the diplomacy at the cusp in Vienna, from the latter half of August, Pakistan must not let the opportunities of bilateral collaboration for boosting regional trade and connectivity pass over. As they say,” the friends in the bad times are unforgettable in good times” Iran surely wouldn’t be unaware of it too. The sanctions-hit country has always kept better ties with the next-door neighbour, Pakistan, however, Pakistan’s more protocol to Saudi Arabia in OIC summit 1974, immediate recognition of (so-called) anti-Shia Taliban and alleged support to anti-Shia groups by Zia-ul-Haq’s Islamised policies, did raise questions for Iranians. Pakistan must keep the neighbour contented as Iran now is no less than an emerging superpower.

Iran is a regional and middle power, with a geopolitically strategic location in the Asian continent. It is a founding member of the United Nations, the ECO, the OIC, and the OPEC. It has large reserves of fossil fuels-including the second-largest natural gas supply and the third-largest proven oil reserves, making it one of the most important countries in the world.

Despite the economic instability invited by sanctions, threats, wars and isolationism, Iran expanded its power in the region. Needless to state, Iran with the uplift of sanctions and the release of its frozen funds (estimated $29 Billion) by the USA will get its economy boosted at full tilt. The geopolitical chess is being cleverly played by Iran with the Asian Triple.

Axis that is no more under the veil now. However, it is too early to definitively establish the presence of Russia-China-Iran. India, the dominant player in South Asia, is a notch behind as it attempts to strike a balance between China and the US. The trio has also shunned India’s decision to shift heavily toward the West in the post-Cold War era. It is claimed that Iran is now emerging as a superpower and the claim made is that the United States and “even greater powers will have to make an alignment with the Islamic Republic of Iran “following the April 22 launch of Iran’s first military satellite. “In historical terms, Iran has never had such a powerful position,” says Fawaz Gerges, a Mideast scholar at the London School of Economics and Political Science.

Pakistan’s diplomacy shouldn’t dawdle to be more convergent than divergent towards Iran. The pak-Iran alliance adding China, Russia and the middle Asian countries has the potential to be no less than the strongest regional power, this power bloc can do wonders. Pakistan must reframe the diplomatic policies towards Iran-enemy and Pakistan-friendly Islamic countries with no more delay in the functionalization of Pak-Iran border markets and projects to strengthen the trust of Iran in Pakistan.