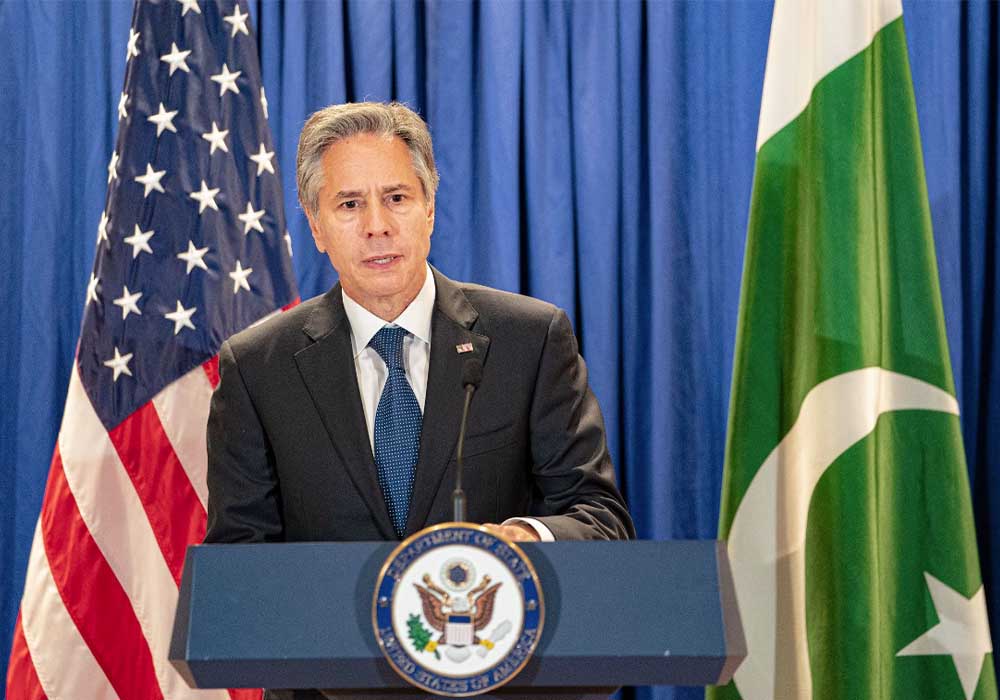 The United States has put Pakistan on the list of states engaged in or tolerated particularly severe violations of religious freedom.

Secretary of State Antony Blinken stated that Governments and non-state entities harass, threaten, imprison, and even kill people because of their views around the world.

Blinken also added that in some cases, these actors impede people’s right to practice their faith or beliefs to seize opportunities for political advantage.

He further urged that the US will not stand by in the face of these abuses.

For years Pakistan had been on the watcher list but the new US has placed Pakistan on the religious violator’s list.

According to Secretary of State Antony Blinken, the Wagner Group was singled out because of its complicity in violations in the Central African Republic, where Christians and Muslims have been at odds for nearly ten years.