Pakistan opts to bat first against NZ in series decider 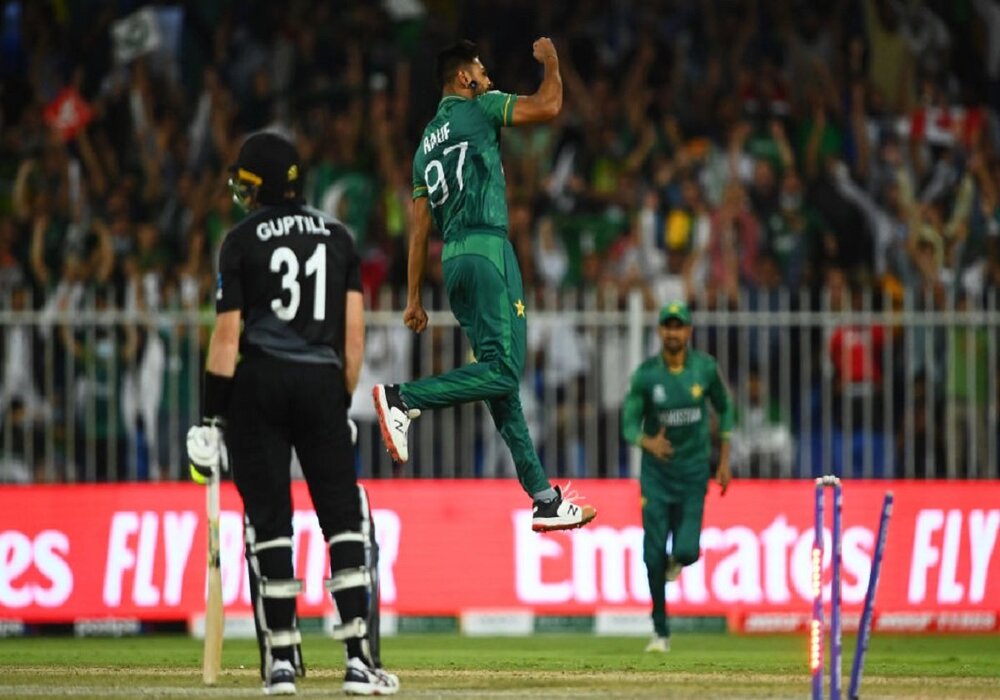 Babar Azam decided to bat first against New Zealand after winning the toss in the third and final ODI at the National Bank Cricket Arena in Karachi.

The series is tied at 1-1 after the first two games.

The starting lineup for Pakistan has seen two changes. Imam-ul-Haq has been replaced by Shan Masood, and Naseem Shah by Mohammad Hasnain.

🚨 Pakistan win the toss and elect to bat first in the third ODI 🏏#PAKvNZ | #TayyariKiwiHai pic.twitter.com/pYHxFGrdSp

New Zealand hasn’t changed anything in their starting lineup.

New Zealand defeated Pakistan with ease by a score of 79 runs thanks to opener Devon Conway’s brilliant century in the last ODI.

The left-hander scored 101 and Captain Kane Williamson made 85 before a collapse that saw New Zealand lose nine wickets for 78 runs and restrict them to 261 all out in 49.5 overs.

Despite a valiant 79 from Captain Babar Azam, Pakistan lost wickets frequently, and they were eventually bowled for 182, which resulted in a 1-1 tie in the three-match series.