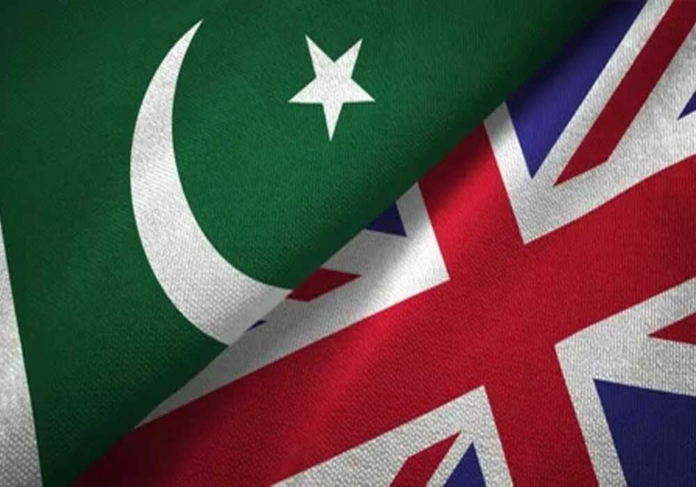 The United Kingdom has officially taken Pakistan out of its high-risk nation list indicating that the UK Foreign Office is mindful of Pakistan’s efforts to make it out of FATF’s grey list.

Foreign Commonwealth and Development Office on Monday stated that the UK acknowledges Pakistan’s efforts to strengthen limits on money laundering and terrorism financing.

The list included nations that the UK believes pose threats due to inadequate restrictions on money laundering and the funding of terrorism.

Earlier on 21 October Pakistan made it out of the financial action task force grey list after completing all substantial, technical, and procedural requirements of both the 2018 and 2021 action plans.

This decision was made during the FATF Plenary conference which took place in Paris, France on October 20–21, 2022.

Minister of State for Foreign Affairs and Chairperson of the National FATF Coordination Committee Hina Rabbani Khar represented Pakistan in the FATF Plenary.