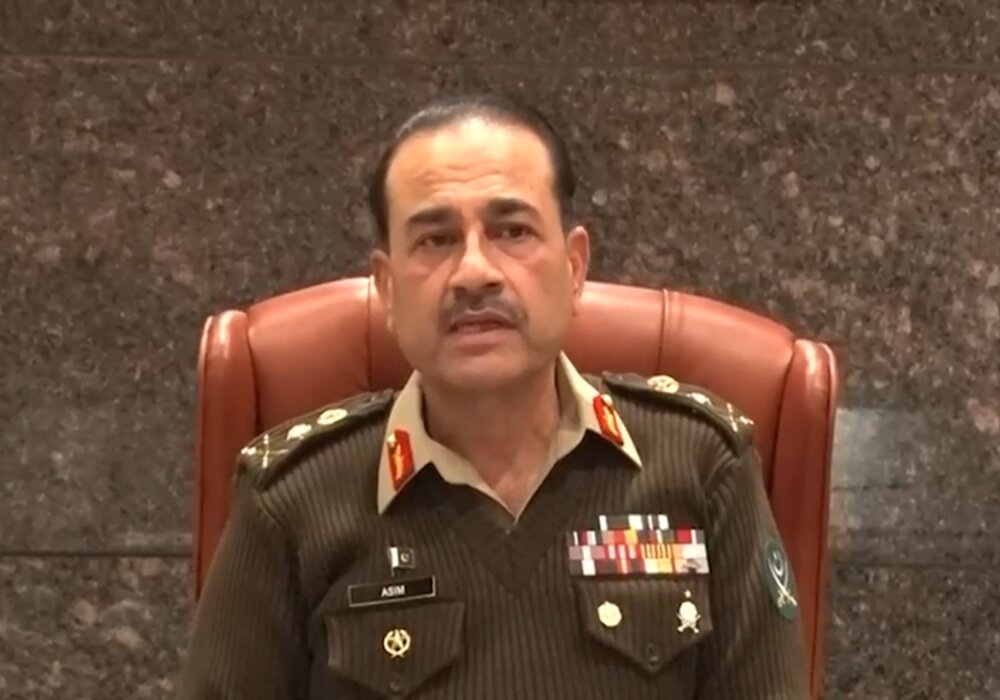 Chief of Army Staff (COAS) General Syed Asim Munir has said that Pakistan was passing through one of its most critical junctures and this required development of national consensus by all stakeholders to sail through the confronted challenges of economy and terrorism.

Army Chief was the chief guest on the occasion. Upon arrival at Pakistan Naval Academy, the COAS was received by Chief of the Naval Staff Admiral Muhammad Amjad Khan Niazi.

Addressing the parade COAS congratulated the commissioning term for the successful completion of training and becoming guardians of the maritime frontiers of Pakistan. COAS said that the maritime domain was continuously shifting mainly due to technological advancement herein only those navies would prevail and prove effective that would align with professionalism and modern trends of warfare.

COAS appreciated the Pakistan Naval Academy for imparting quality education not only to Pakistani cadets but to the cadets of friendly countries. COAS advised young officers as future leaders to lead by their conduct, character, professional acumen and foresight.

Later Chief Guest gave away awards to the prize winners. The prestigious Quaid-i-Azam Gold Medal was awarded to Lt. Kashif Abdul Quyyom PN for his Overall Best Performance. Midshipman Naufil Malik was awarded the coveted Sword of Honour for his overall best performance.

COAS also addressed the officers of Karachi Corps, Rangers and other CAFs at Malir Garrison. COAS underscored the need for focus on the profession and demands of modern warfare and directed information operations. Earlier on arrival, COAS was received by Lieutenant General Babar Iftikhar, Commander of Karachi Corps.