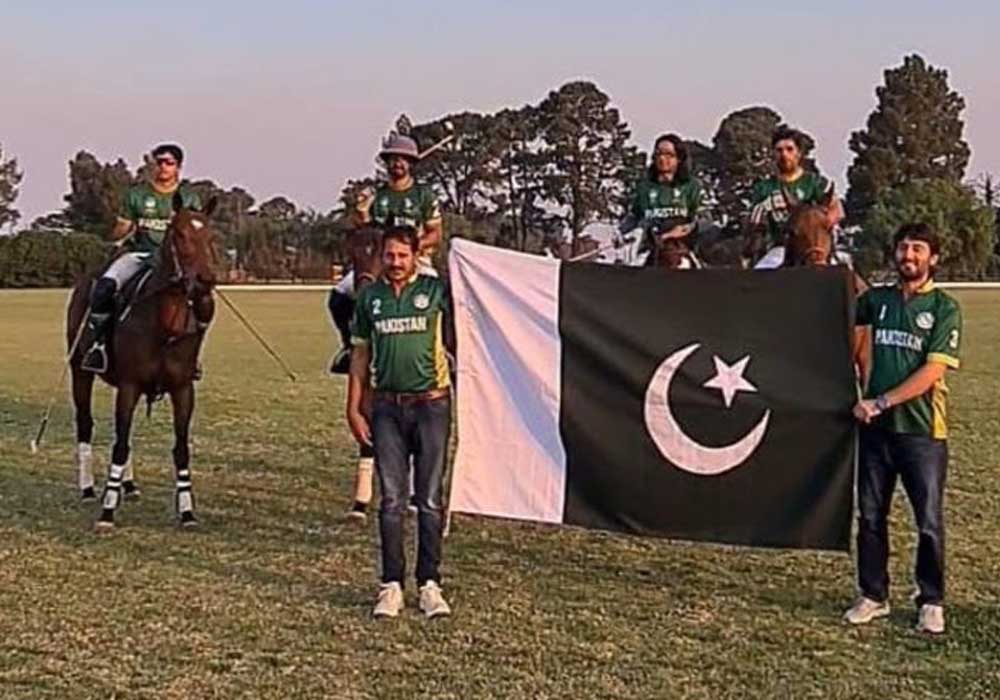 The Pakistani polo team earned a spot in Zone E of the World Polo Championship of the Federation of International Polo (FIP) on Tuesday.

The tournament will take place at the National Polo Center in Wellington, the US starting from October 26 to November 6, 2022.

The Pakistani polo team defeated India twice in a short period of time.

Pakistan defeated the Indian team in the opening round by a score of 5-4 at the Innada Polo Club in Johannesburg, South Africa.

Pakistan also defeated India in the second playoff game by a margin of four goals and finished it at 7-3.