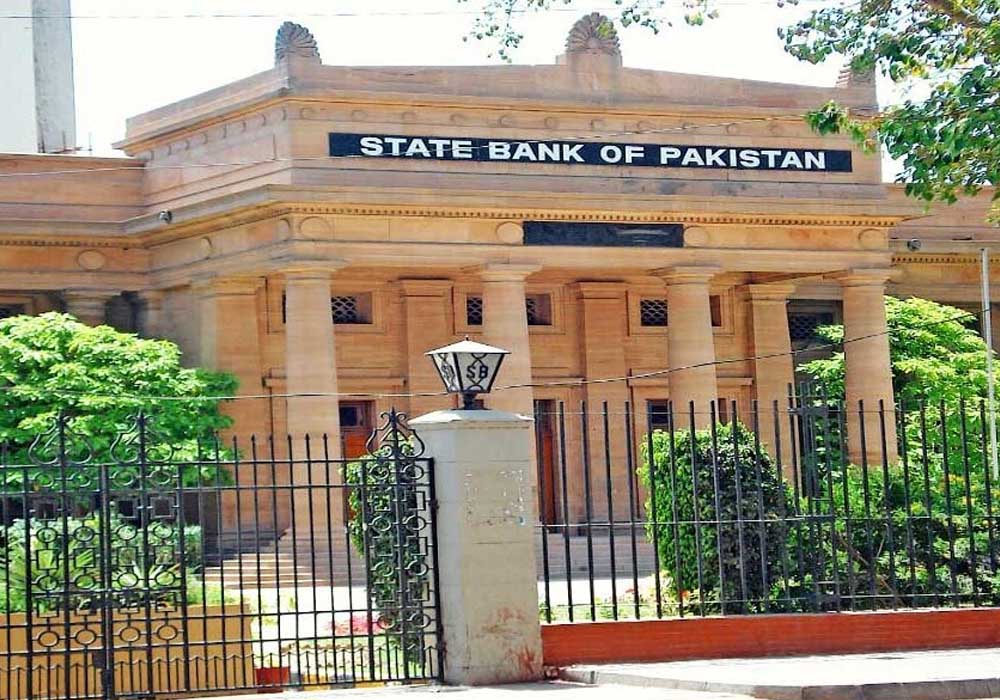 Finance Minister Ishaq Dar has said in a statement issued on Twitter that $500 million has been transferred in the form of program financing.

According to Dar, the money was received as a loan from the Asian Infrastructure Investment Bank.

Asian Infrastructure Investment Bank (AIIB) has transferred today, as per their Board’s approval, to State Bank of Pakistan/Government of Pakistan
US $ 500 million as program financing.

The loan agreement was signed in Sharm el-Sheikh.

On November 9 Finance Minister Dar said that AIIB had approved $500 million for Pakistan.

Last month Asian Development Bank (ADB) signed an agreement with Pakistan of $1.5 billion for budgetary support, flood rehabilitation and reconstruction. It was provided under the BRACE program for the $2.3 billion countercyclical development expenditure program. The purpose was to help Pakistan from the impacts of external shocks.

SBP later announced the receipt of funds from ADB.

As of November 18, the reserves of Pakistan stood at $7.8 billion. The amount has been reduced to a level that could barely cover imports for one month.