Pakistan refinery will suspend operations for 20 days despite OGRA request 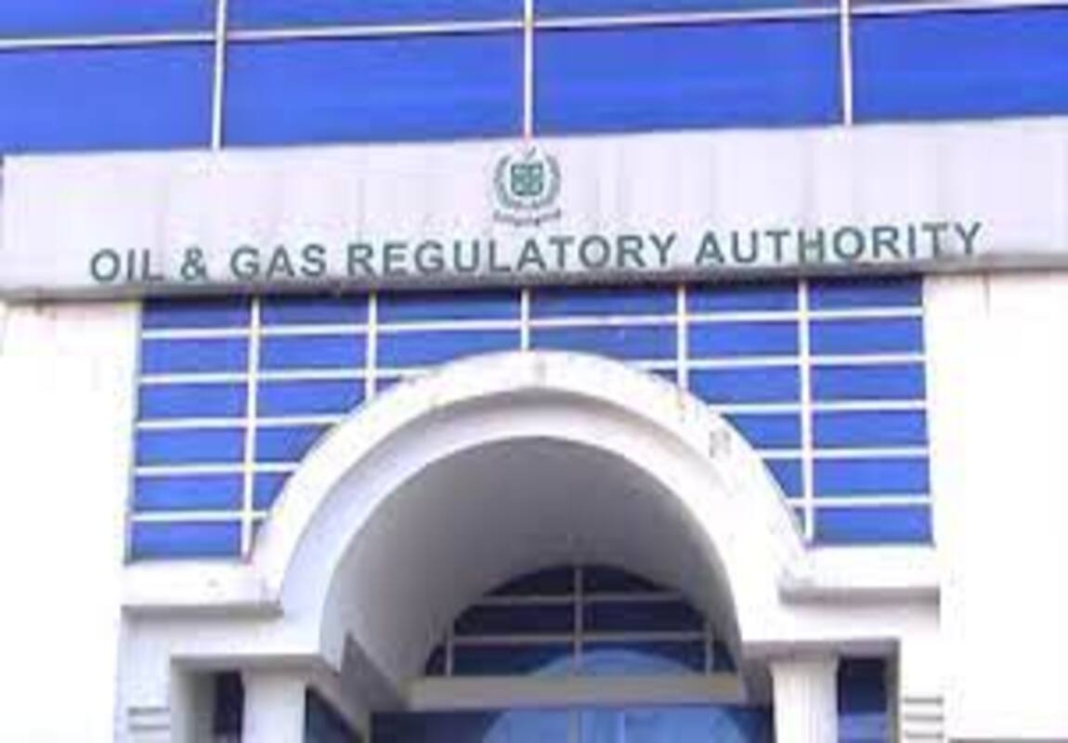 Pakistan Refinery Limited (PRL) will suspend operations for around 20 days from December 10, a notification filed to the Pakistan Stock Exchange (PSX) on Friday has said.

The notice said, “This is to advise you that PRL is carrying out its regeneration shutdown commencing from December 10, 2022. As a result, the refinery will be closed during this time.”

The Oil and Gas Regulatory Authority (OGRA) prohibited PRL from ceasing operations in December 2022 in order to fulfil wintertime diesel demands in the winter. OGRA had also instructed PRL to strictly follow the prior instructions and refrain from shutting down until February 2023 in order to serve the interests of the country.

OGRA in its letter to PRL had also referred to PRL’s letter from October 13, 2022 and noted that the Oil Supply Chain Department of the OGRA had reviewed PRL’s request for a temporary shutdown in light of the current demand-supply trend for POL products.

On the coastal belt of Karachi PRL is a hydro skimming refinery built to handle both imported and domestic crude oil that was established in 1960 as a public limited corporation.

About 50,000 barrels of crude oil may now be processed every day at the refinery to produce petroleum products like furnace oil, high-speed diesel, kerosene oil, jet fuel and motor gasoline.

The primary processing plant for the refinery is situated at Korangi Creek while a supplementary crude berthing and storage facility is situated in Keamari.