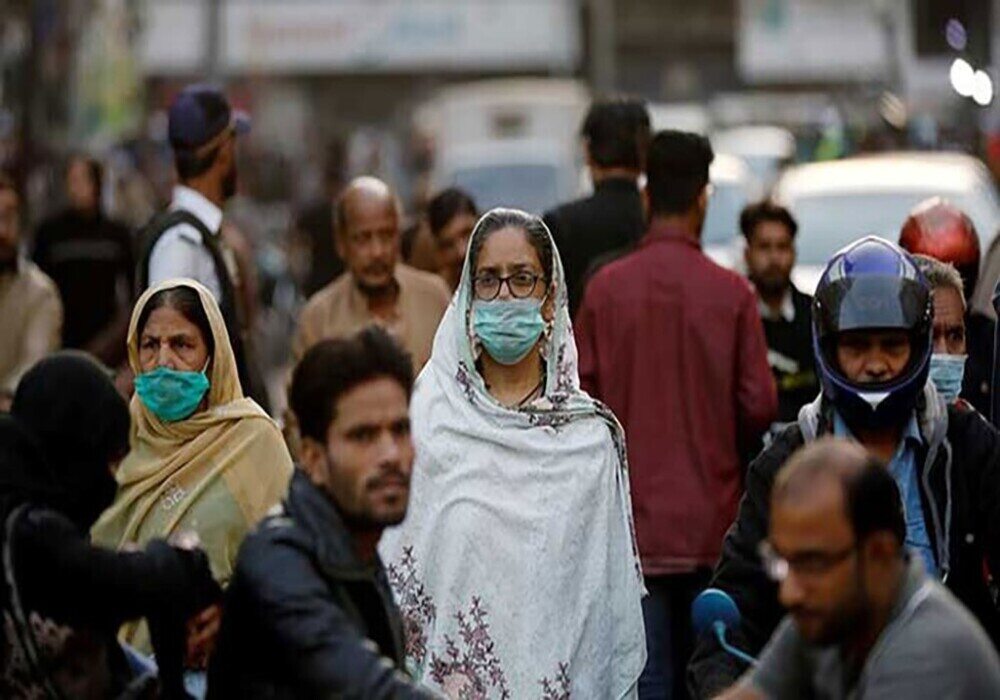 Coronavirus cases in Pakistan have continuously shown a declining trend over the previous five days, data from the National Institute of Health (NIH) showed on Sunday morning.

The last two days have seen no COVID-19 fatalities reported in the country. Two patients succumbed to the illness on August 5, marking the last coronavirus-related deaths that were recorded. The NIH figures show that 30,505 people have died as a result of COVID-19 till now.

According to NIHâ€™s data, Pakistan reported 644 infections out of a total of 22,126 tests carried out over the previous 24 hours. The nation’s positive rate has decreased to 2.81 percent.

With the recent infections, the country has now reported 1,558,557 cases overall since the pandemic began in 2020.

The nation reported 673 cases the day before, and on Friday, August 5, the daily count was 750. The number of confirmed cases across the country has risen to 9,399, the largest number in the past two weeks, despite the reduced daily count.

According to the NIH, 164 people are still receiving care in various hospitals’ intensive care units (ICU).