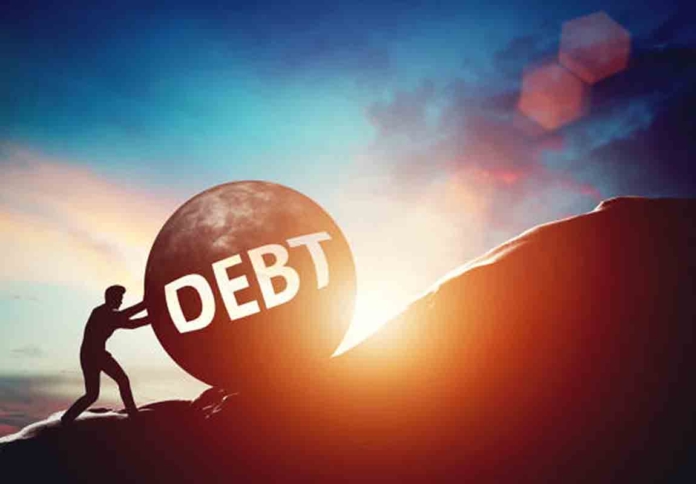 The Businessmen Panel (BMP) of Federation of Pakistan Chambers of Commerce and Industry (FPCCI), expressing serious concern over the slowdown in growth of big industries in the first half of the current fiscal year, has emphasized the need for reforms agenda to achieve seven percent economic growth rate annually to create two million jobs per annum and reduce the public debt, which has already become unsustainable.

BMP Chairman and FPCCI former president Mian Anjum Nisar said that the de-industrialization in the country began in 1988 due to the policies implemented under various programs of the International Monetary Fund (IMF). The signing of the Free Trade Agreement with China in 2005 has also badly damaged Pakistan’s industrial base since local industrialists failed to compete with the second largest economy of the world. It is unfortunate that the share of industrial sector shrank from nearly 21% to 19.5%, which suggested that people were moving away from the manufacturing activities. The share of LSM sector, which stood at 11.7% under the old base year, has now shrunk to a mere 9.3%. He said that the low GDP growth in Pakistan may result in pushing 20 million people below the poverty line as with such a growth rate job opportunities are not creating. He added that Pakistan’s economy needs up to seven percent growth rate to avoid falling of more people below the poverty line.

FPCCI former president said that the LSM has remained an important source of economic growth in Pakistan. Owing to the encouraging results of this sector in the previous fiscal year coupled with a low base effect, the government managed to show an overall 5.4% economic growth in 2020-21. However, a constant decline in the share and growth of LSM may cause a lot of problems for the government that is struggling to create new jobs.

The government has targeted 4.8% economic growth in the current fiscal year. But the International Monetary Fund has projected that Pakistan’s economic growth would stand at 4%, which is a decent rate but nearly half of what is required to create jobs for all new entrants into the market.

He said that the low base effect has so far been driving the growth of large industries as the index had dropped to the low of 86.2 in April 2020 from the peak of 160 before Covid-19 struck Pakistan. The index remained below pre-Covid levels.