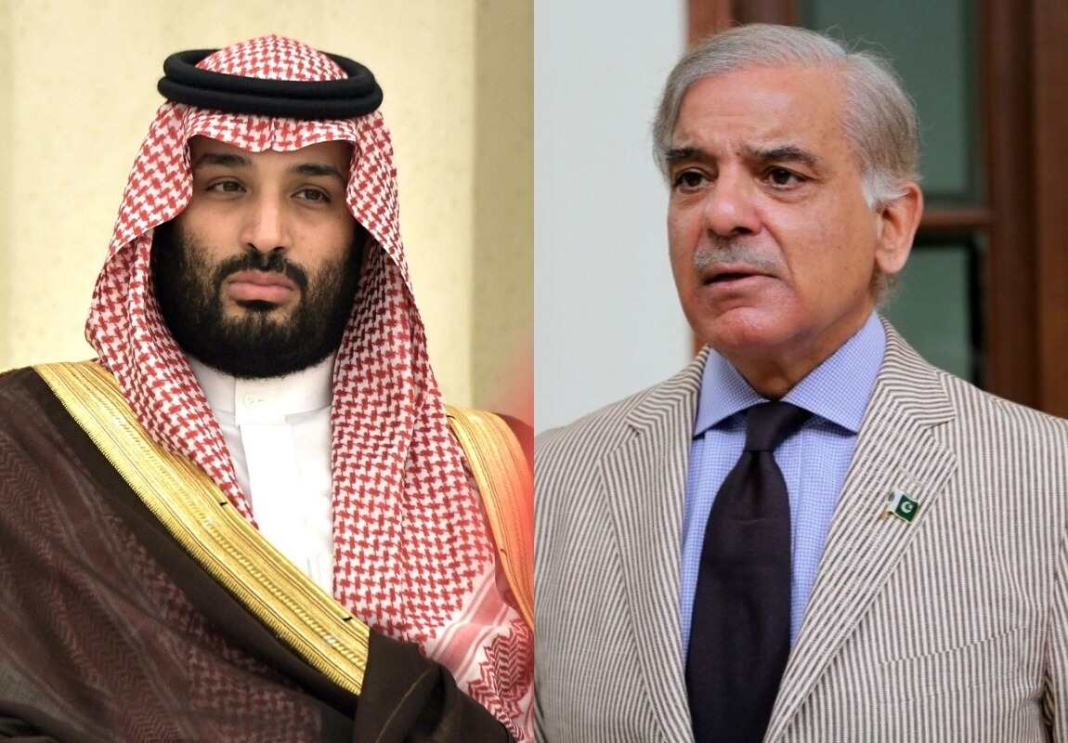 Saudi Arabia on Sunday affirmed its continuous support to Pakistan and its economy, including the discussion of augmenting the $3 billion deposit with the central bank through term extension or otherwise, besides exploring options to further increase financing of petroleum products and support economic structural reforms for the benefit of Pakistan and its people.

According to a joint statement issued at the conclusion of Prime Minister Shehbaz Sharif’s three-day official visit to Saudi Arabia, the two countries affirmed their stance to consolidate security and stability, renounce violence, extremism and terrorism, support unity and independence of countries of the region and their territorial integrity, as well as to give priority to political solutions that bring prosperity and progress to the region and its people.

“Pakistan greatly appreciates the continued strong support of the Kingdom of Saudi Arabia to Pakistan,” the statement said.

The two sides agreed to continue exchanging support and coordination in international organisations and forums and stressed the importance of all countries’ commitment to the United Nations Charter and the principles of international law; adherence to principles of good neighbourliness; respect for unity and sovereignty of states; non-interference in internal affairs; and striving to resolve disputes by peaceful means.

Saudi Arabia welcomed the statement of Pakistan mentioning keenness to find a solution to all disputes with India, including the Jammu and Kashmir dispute.

The two sides stressed the importance of dialogue between Pakistan and India in order to resolve the issues between the two countries, especially the Jammu and Kashmir dispute, to ensure peace and stability in the region.

During an official meeting between the prime minister and the Saudi crown prince, they reviewed the historical relations between the two countries and close cooperation in various fields and discussed ways to strengthen relations in all areas.

In the bilateral context, the two sides stressed the importance of strengthening ties through the Saudi-Pakistani Supreme Coordination Council, diversifying trade exchange between the two brotherly countries and intensifying communication between the private sector in order to discuss trade and investment opportunities and turn them into tangible partnerships.

The two sides expressed their intention to hold investment forums in order to introduce the available opportunities to the business sectors of both sides, urge them to establish partnerships in various investment fields, and work jointly to solve the challenges faced by the investors through holding meetings of the Saudi-Pakistani Business Council.

According to the statement, the two sides renewed their condemnation of the Houthi terrorist threat to the stability and security of the Kingdom through the launch of ballistic missiles against vital installations and civilian objects and expressed their deep concern over the threat to the security of oil exports and stability of energy supplies to the world.

While returning to Pakistan after a three-day official visit to Saudi Arabia, Shehbaz had a brief stopover in Abu Dhabi, where he was warmly received by Crown Prince and Deputy Supreme Commander of UAE Armed Forces Sheikh Mohamed bin Zayed Al Nahyan ahead of their meeting at the Royal Palace, Qasr-e Al-Shatie.

The two leaders held extensive consultations on a range of bilateral, regional and international issues.